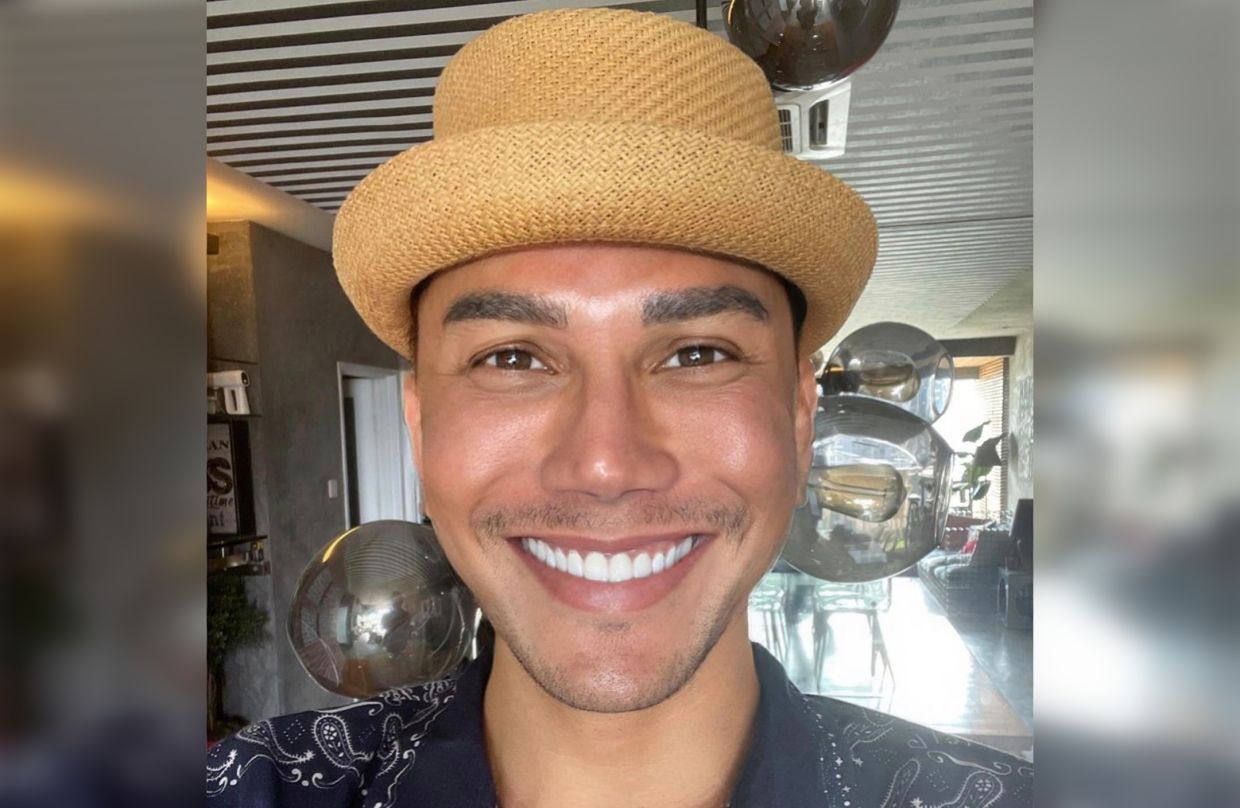 Malaysian director Shahrulezad Mohameddin wants the MySejahtera app to be updated after hearing rumours of people in the filming industry opting for fake vaccination certificates.

A recent case in Perak where virus spread within a set due to staff allegedly violating SOP, sparked concerns within the industry of crew members not taking the pandemic seriously.

Actor Syafie Naswip, who’s part of the production, voiced his frustrations regarding the situation and that some staff who have not been vaccinated.

Syafie had to be quarantined at a hotel in Perak after it was revealed that one of the crew members on set of the upcoming drama Hidayah Ustaz Viral had tested positive for Covid-19.

“While all the actors complied with the SOP in place before entering the set, some of the crew members did not receive their complete doses and had infected others,” Syafie told mStar, The Star‘s Malay-language portal recently.

Shahrulezad shared that following this incident, he learned that some people had allegedly bought fake vaccine certificates for their MySejahtera app.

“Even if it’s just a rumour, anything can happen if the person is desperate. If a sick leave letter can be purchased, it’s not impossible for the same thing to apply to a vaccination certificate,” the 49-year-old told BH Online.

The director of drama series Nur said that the situation needs to be handled soon so as to avoid such cases from happening. He added: “I hope the government can do something like strengthening MySejahtera app so that the syndicates that counterfeit vaccination certificates can be blocked.”

He also stressed that firm action should be taken against those caught with forged certificates.

“This is not only violating the law, it puts the safety and health of others at risk,” he said.

An art exhibition that looks at food as a marker of identity, social class