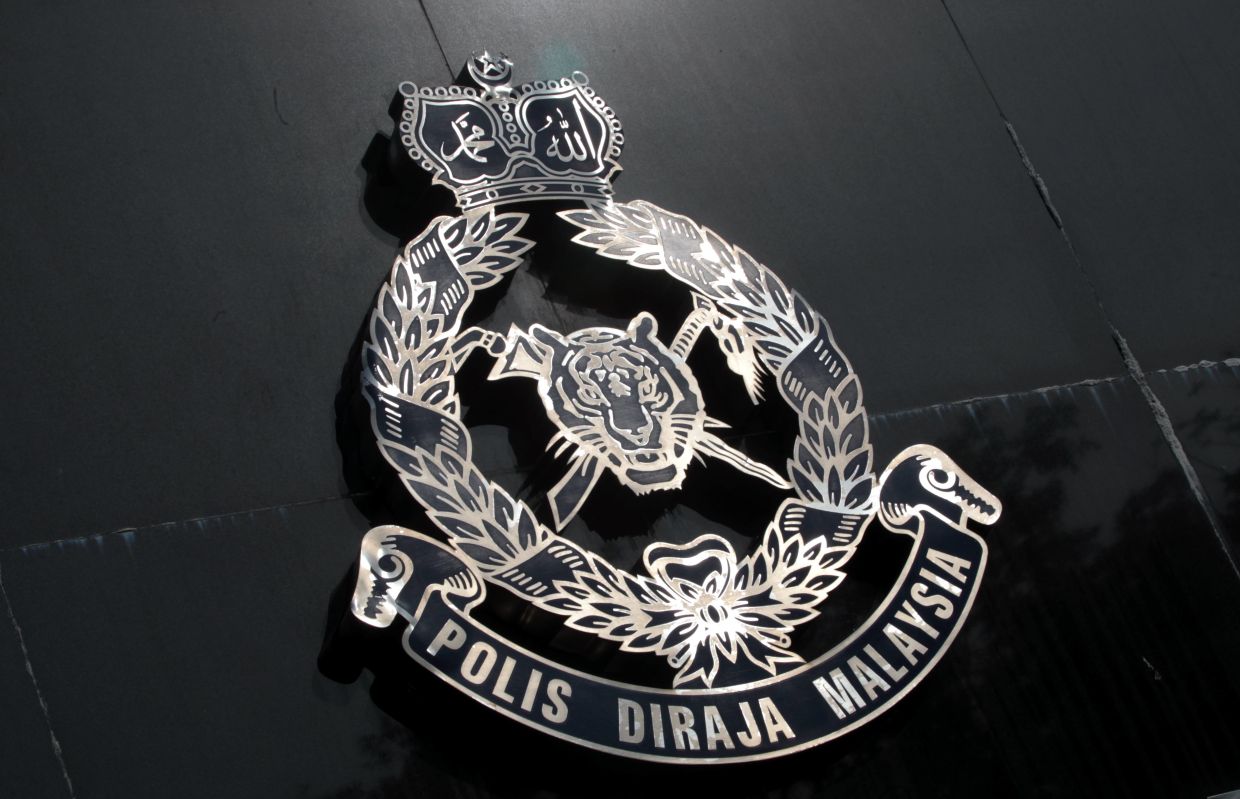 Thursday, 7 September 2017 :  A high-profile NFL star has accused Las Vegas police of excessive force during an incident after a major boxing event. Michael Bennett, who plays in defence for the Seattle Seahawks, said he ran away from “what sounded like gun shots” after the Mayweather v McGregor …

Wednesday, 3 May 2017 :  The 32-year-old ex-Ghana international then walked off the pitch in protest – for which he received a second yellow card, officials have now confirmed. He was booked for dissent after asking the referee to stop Sunday’s Serie A match against Cagliari, claiming he was being …