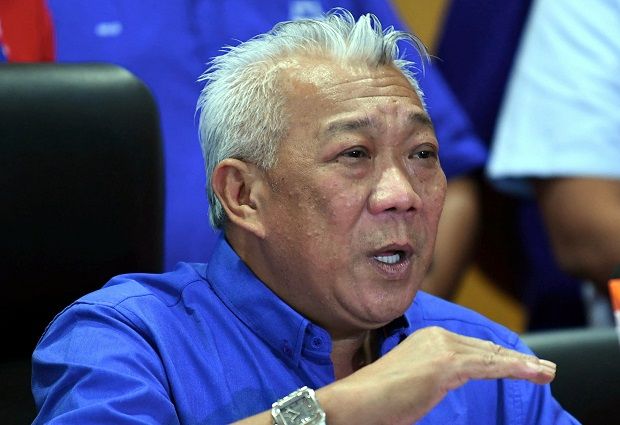 The Sabah Barisan Nasional chairman said that while Sabah Umno and Barisan were open to the idea as suggested by Usukan assemblyman Datuk Seri Salleh Said Keruak, various implications must be taken into account before it was implemented.

“It is his personal view (to register GRS)…. but we are ready to discuss and look at the proposal,” Bung said after launching the Datuk Seri Bung Moktar Radin Cup here Saturday (Nov 27).

“We need to analyse its pros and cons, and suggestions like these need to be thought through,” the Sabah Umno chief added.

Salleh, a former chief minister and federal minister, had recently said that it was best for the alliance to be officially registered to strengthen the coalition in Sabah.

In another development, Bung, who is also Sabah Football Association (SAFA) president, said there were discussions with the state government to get a piece of land near the Likas Stadium here to be developed as sports infrastructure for the association.

“We have planned to have our own stadium with good infrastructure. As such, we hope it can be realised,” he added.