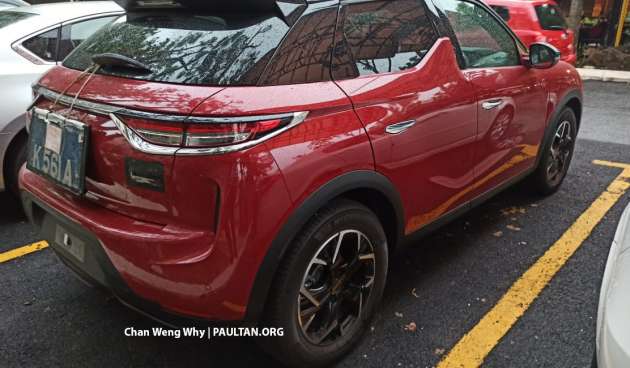 The DS3 Crossback has been spotted in Malaysia yet again after previous sightings in March and January this year. This time, paultan.org reader Chan Weng Why managed to snap photos of the compact crossover wearing a rather familiar trade plate that was seen on a Peugeot 508 a few months ago.

Aside from the trade plate, the DS3 Crossback seen here is different from previously sighted units as it is finished in red and wears a set of 17-inch “Madrid” wheels. Compared to the example posted in January, we don’t see twin tailpipes on this right-hand drive example either.

Depending on markets, the crossover is available with a 1.2L PureTech three-cylinder petrol engine that comes in three states of tune: 100 PS, 130 PS and 155 PS forms; there’s also a 1.5L BlueHDi diesel with 130 PS and 100 PS outputs. 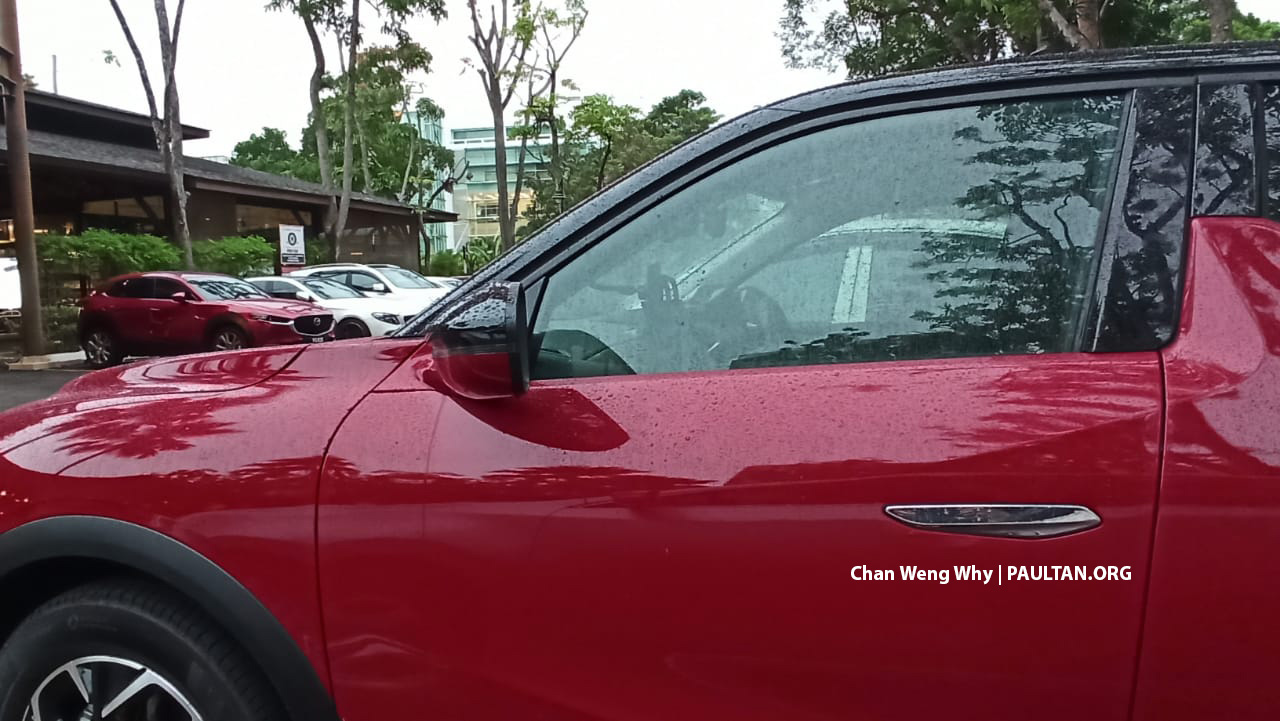 These engines are paired with either an eight-speed auto or six-speed manual, with AWD available as an alternative to FWD. The DS3 Crossback is also offered with an E-Tense all-electric powertrain rated at 136 PS (100 kW) and 260 Nm, with the front electric motor powered by a 50-kWh lithium-ion battery.

Back in December 2020, Groupe PSA awarded sole distributorship of its Peugeot brand here to Berjaya Auto Alliance, which has since been renamed to Bermaz Auto Alliance (BAASB) following Berjaya Corp’s withdrawal from the joint venture.

When the deal was initially inked, it did not include the distributorship of the Citroën and DS brands, with the local consortium only obtaining the rights to provide aftersales and spare parts. As such, it isn’t known if DS Automobiles Malaysia plans to launch the DS3 Crossback here, although it certainly is a possibility given these sightings – the DS5 and DS7 Crossback are still listed on the official website.