Rugby: Rugby-Flyhalf Anscombe back for Wales to face New Zealand 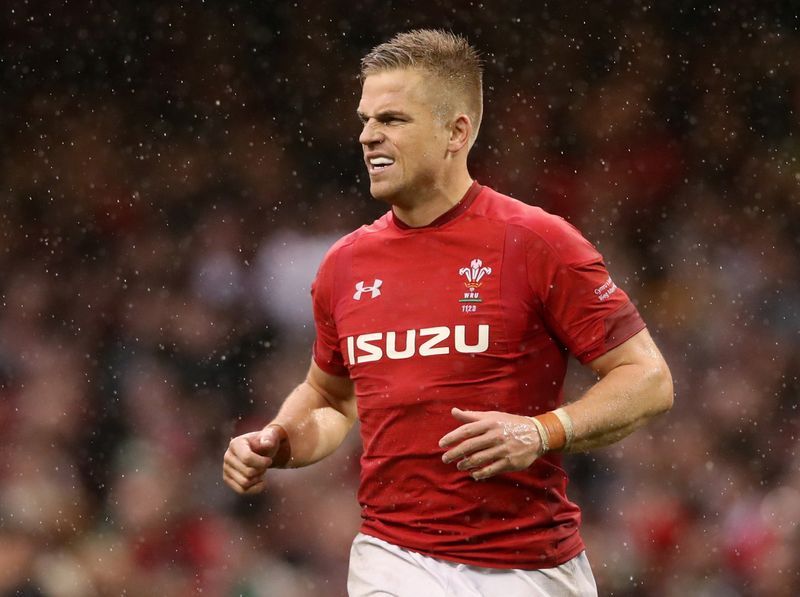 (Reuters) – Flyhalf Gareth Anscombe will face the land of his birth after returning to the Wales side for the first time in over two years when they face New Zealand in their autumn international test in Cardiff on Saturday.

Auckland-born Anscombe has been preferred to Rhys Priestland in the number 10 jersey as Wales coach Wayne Pivac juggles his options with the match falling outside on the international window and leaving him short of his overseas-based players.

Junior All Black Anscombe, 30, injured knee ligaments in the build-up to the 2019 Rugby World Cup and his long rehabilitation took until the start of this season.

He will partner scrumhalf Tomos Williams in the halfback pairing, while among the forward Alun Wyn Jones will become the most capped international rugby player for a single country, surpassing the previous record of 148 appearances held by former All Blacks skipper Richie McCaw.

The lock has 160 caps in all, but 12 of those were with the British & Irish Lions, most recently in South Africa earlier this year.

Loose-forward Taine Basham will make a first start having made his debut against Canada earlier this year. He is part of a back row that also includes Ross Moriarty and Aaron Wainwright.

“The guys are really excited but they know it’s a big task at hand. The reality is we’re two years away from a Rugby World Cup and we’re building towards that,” Pivac said in a media release from Welsh Rugby.

“We’ve got a Six Nations around the corner to defend, and try to win that tournament again.

“With injuries and unavailability it’s another great opportunity for players to come into the group and gain valuable experience.

“To win a World Cup you have to play against teams like New Zealand at some stage in the tournament and you have to win those games.”

Blinken says Biden to tell Putin U.S. will stand up against aggressive actions