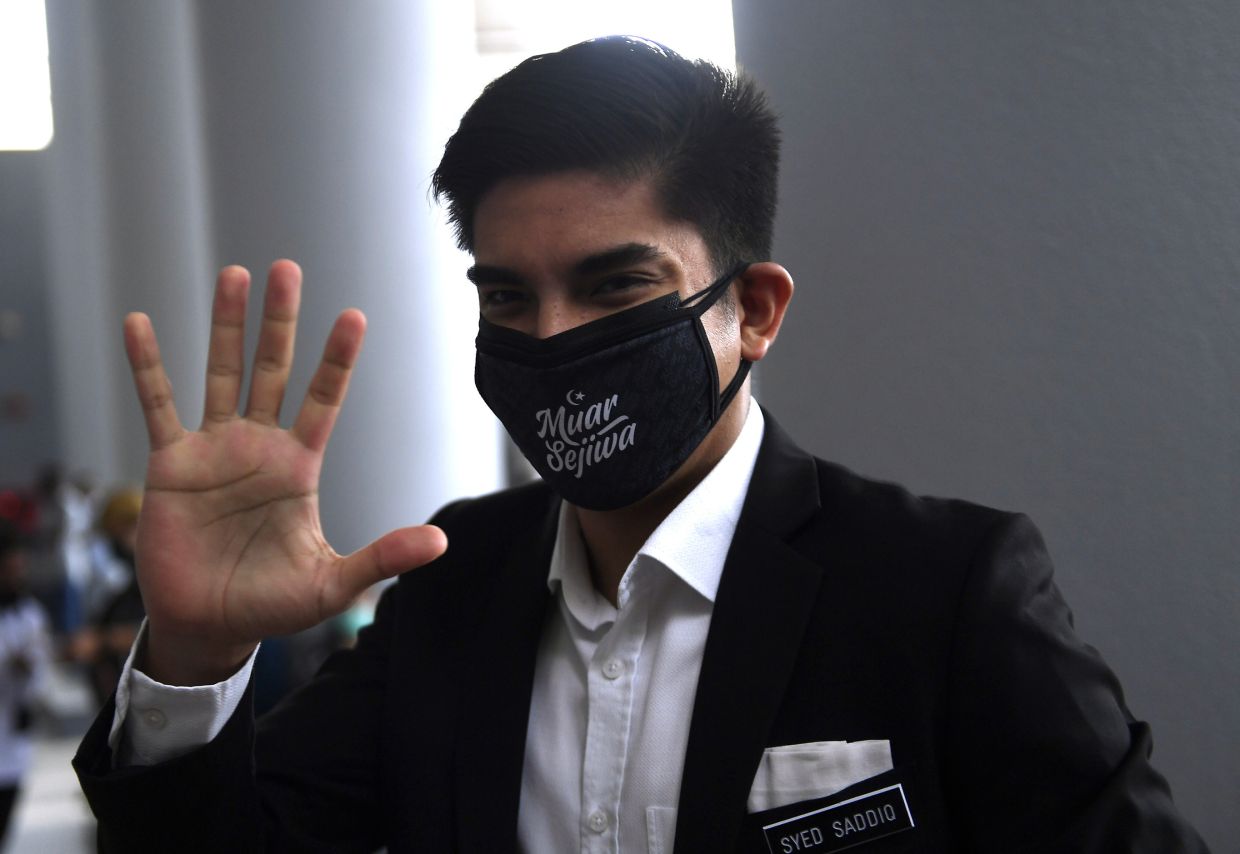 Syed Saddiq Syed Abdul Rahman (Independent-Muar) made the proposal, saying this need to be done as a huge sum of money would be spent to develop the infrastructure.

“I suggest that the PAC looks into this,” he said, questioning also why the project was given to a single body, National Digital Berhad (NDB) to handle.

He said that previously, the development of the 4G broadband was given to several companies to develop. He noted this resulted in revenue of between RM4bil to RM11bil for the government, which was later used to develop rural Internet infrastructure.

“Now, instead the government will have to spend between RM11bil and RM15bil for the country’s 5G network,” he said when interjecting Fahmi Fadzil (PH-Lembah Pantai) during debates on the Royal Address in Dewan Rakyat on Monday (Sept 20).

Fahmi agreed with Syed Saddiq’s proposal that the 5G rollout plan be scrutinised by the PAC.

“The issue on DNB (Digital National Berhad) and the 5G rollout should be brought to the committee, as it involves a huge amount of expenditure and is an infrastructure project for the nation’s future.

He also suggested that two consortiums, instead of one, are set up to oversee the 5G rollout such as what is being done in Singapore.