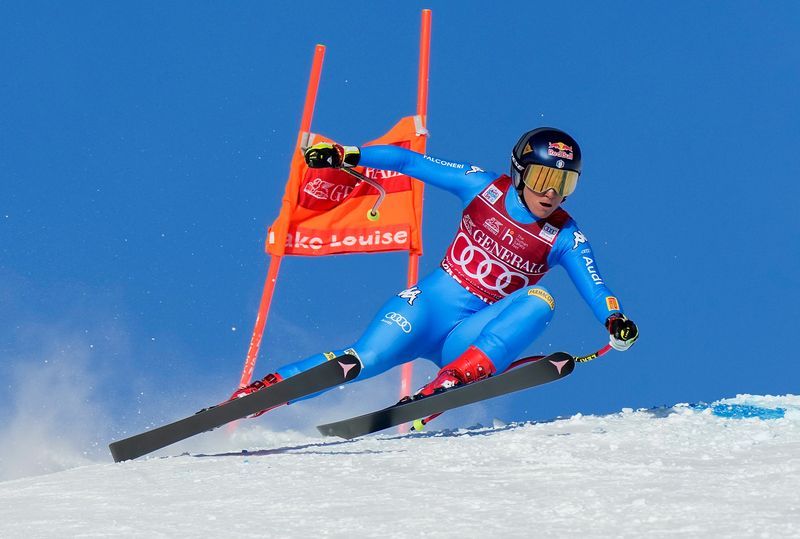 Goggia, who last season won the downhill crystal globe for a second time, posted a time of one minute 46.95 seconds at the Canadian ski resort west of Calgary to secure her ninth World Cup downhill win.

The 29-year-old, who had her last season cut short due to a knee injury suffered in January, is the first Italian woman since Elena Fanchini in 2005 to win a World Cup downhill at Lake Louise.

Johnson, who had third-place finishes in each of the opening four downhill races of the 2020-21 World Cup season, was 1.47 seconds behind Goggia while Austria’s Puchner finished 1.54 seconds adrift in third.

Mikaela Shiffrin, who remains the most recent American woman to win the Lake Louise downhill after her 2017 triumph, finished in 26th place, a distant 3.60 seconds off the pace.

The women are scheduled to return on Saturday for another downhill followed by a super-G race on Sunday provided the weather conditions are suitable.

Share
Previous We hold onto that sweet fantasies dreaming about some time, maybe, one-day he can love me personally
Next Musk’s Starlink to apply for India licence by end of January