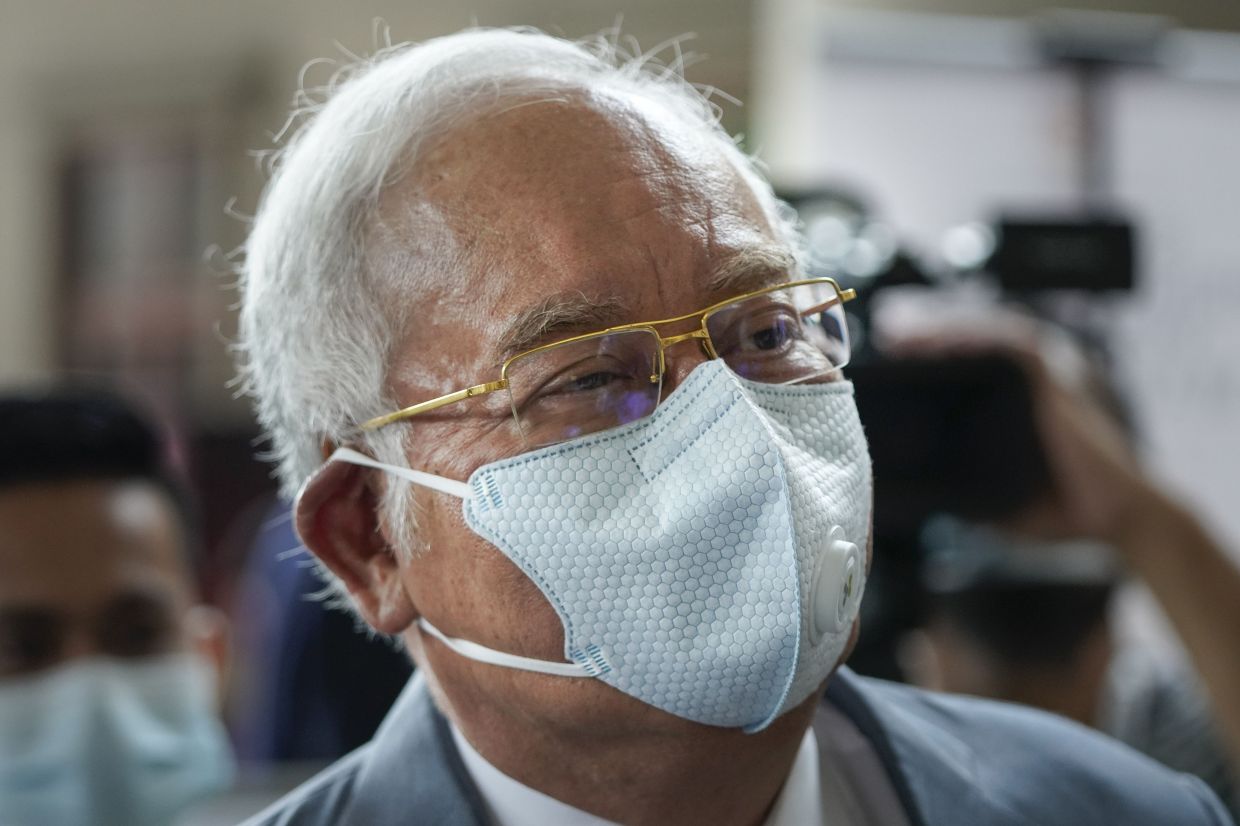 KUALA LUMPUR: Datuk Seri Najib Razak (pic) is also applying for the temporary release of his passport to travel to Singapore to visit his pregnant daughter who is due to deliver soon.

Earlier Friday (Oct 15), the High Court here allowed the application of his wife Datin Seri Rosmah Mansor, who is currently on trial for graft, for the temporary release of her travel document after it was informed that the prosecution was not objecting to it.

The former prime minister has filed a similar application to Rosmah’s in seeking a temporary release of his passport to be by Nooryana Najwa’s side.

Nooryana, 33, is expected to deliver her second baby at a private hospital in Singapore soon.

In the notice of motion sighted by The Star, Najib sought for the release of his passport as early as Oct 20, or earlier, until Nov 22.

He sought for his passport to be handed over to him by Oct 20 to enable him to renew his travel document before he leaves for Singapore as early as Nov 3.

The application, dated Oct 14, was filed through Messrs Shafee & Co.

In his supporting affidavit, Najib said that Nooryana is currently residing in Singapore with her husband and a four-year-old son.

He said apart from his son-in-law and grandson, Nooryana has no other family members in Singapore that could help and accompany her throughout her pregnancy and delivery.

“I have the responsibility to ensure Nooryana is well taken care of and that she receives support and medical treatment considering she has had a serious complication during her first child birth.

Najib added that he is currently on an RM7mil bail and it was illogical to consider him a flight risk with such a huge amount of bail.

A check on the online cause list showed that the matter would be heard before a panel at the Court of Appeal on Monday (Oct 18).