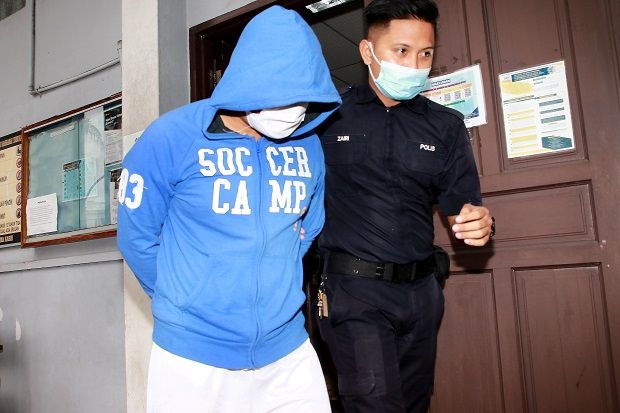 IPOH: The case of the businessman charged with the murder of 64-year-old security guard S. Thava Sagayam has been set for mention on Jan 12.

In response, lawyer M. Kulasegaran asked the court to speed up the process as it is a high profile case.

Kulasegaran is holding a watching brief for Thava’s family along with Selvam Nadarajah, Omar Kutty and K. Rubendaran

The 33-year-old allegedly assaulted Thava in December last year at a homestay in a condominium, was charged on Sept 9 with murder, following his Aug 27 death at his home.

This was after the security guard died on Aug 27 this year at his house.

Ahmad Noor was previously charged on Jan 6 under Section 335 of the Penal Code for causing grievous hurt, but he was charged with murder after public outcry after Thava’s death led to a reopening of the case.

When met outside the court, Kulasegaran who arrived together with Thava’s wife, E. Philomena said the case had garnered public attention and therefore needed to be done quickly.

“If we can get all the documents including the post mortem and coroner’s report, the case can be brought to the High Court,” said Kulasegaran.

Search continues for girl feared drowned in waters off Sandakan