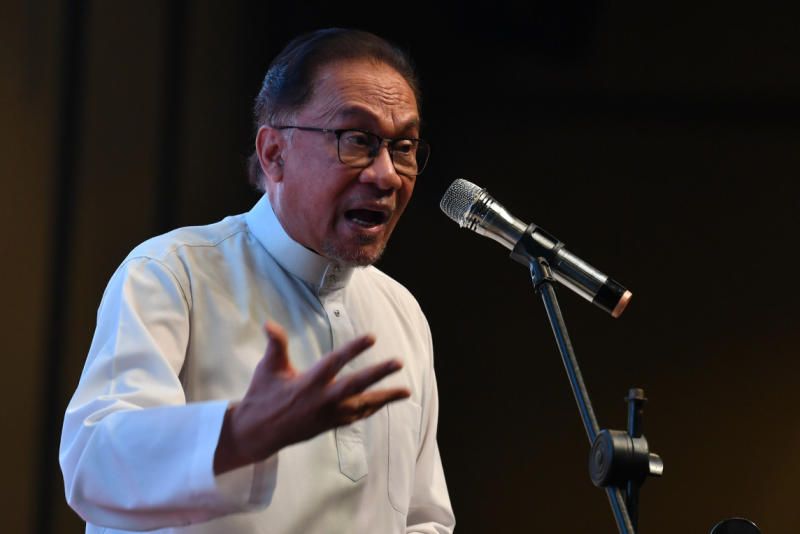 PETALING JAYA (Bernama): Pakatan Harapan has finalised seat allocations for the Melaka state election and will contest under its own logo, its chairman Datuk Seri Anwar Ibrahim said.

He said of the 28 state seats, PKR would field candidates in 11 seats, Parti Amanah Negara (Amanah), nine and DAP, eight.

“To allocate seats among the component parties is a long process, from state constituencies to state level where it is given time to discuss and decide. Only then will the list (choice of candidates) be submitted to a special committee representing the party leadership before being brought to the presidential council.

“So far, DAP remains with eight seats, Amanah nine and PKR, 11,” he told a press conference held on Friday (Oct 29) at the PKR headquarters in Kuala Lumpur and attended by Amanah president Mohammad Sabu and DAP secretary-general Lim Guan Eng.

Anwar, who is also PKR president, said all Pakatan components – PKR, DAP, Amanah and Pertubuhan Kinabalu Progresif Bersatu (Upko) – had unanimously agreed that the coalition will contest the polls using the Pakatan logo.