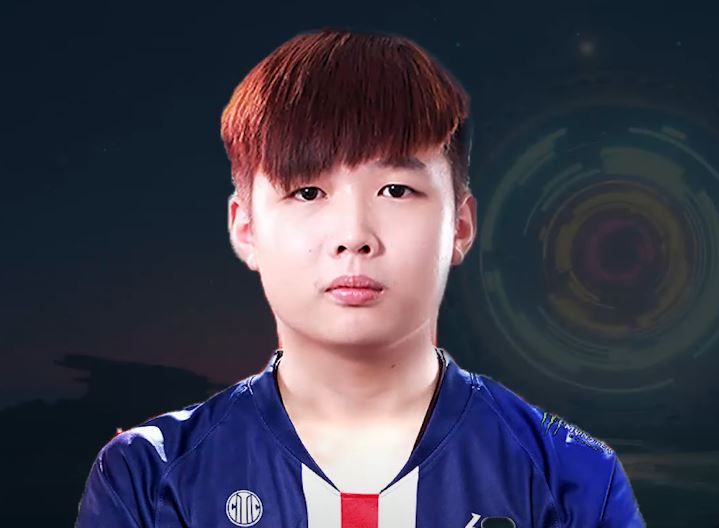 PETALING JAYA: A 20-year-old Malaysian is part of the team that won second place in the The International 10 Defense of the Ancients (Dota 2) tournament, clinching US$5,202,400 (RM21.7mil) in prize money.

Cheng Jin Xiang plays as NothingToSay for China-based PSG.LGD, which lost to Moscow-based Team Spirit in the tournament that was held on Oct 18 in Romania.

“It was also Cheng’s first time playing in a Tier 1 league and we should be proud of his achievement,” he said in a phone interview.

Apart from Cheng, other Malaysian players in the tournament include Thiay “JT-” Jun Wen and Chan “Oli” Chon Kien who both played for China-based Invictus Gaming, which came in fourth place, earning over US$2.4mil (RM10mil).

Muhammad Farouq said the the players’ achievements will inspire local efforts, especially as the Youth and Sports Ministry has taken a keen interest in eSports.

Last month, the ministry was instrumental in helping Cheng and Chan obtain permission to travel to Romania to participate in TI 10, he said.

However, he felt that more could be done to help eSports players in Malaysia to achieve success on the world stage.

“To be honest, the players get a lot of support from their overseas organisations, which provide them with a salary, travel allowance, high-end equipment and training.

“We hope to facilitate more engagement between the ministry and relevant stakeholders to create a similar supportive environment for our local players,” Muhammad Farouq said.

They have made a name for themselves and put Malaysia on the map, he said, adding he is looking forward to welcoming them back soon.

In a Bernama report on Oct 17, Youth and Sports Minister Datuk Seri Ahmad Faizal Azumu assured that eSports will receive an allocation under Budget 2022 which will be tabled on Oct 29.

However, he declined to say if it will receive more or less than in the last budget, adding that the government will be focusing on economic recovery due to Covid-19.

“I’m not saying whether it (allocation) will be increased or decreased, but what is certain is that we will focus on the development of this sport,” he said during a press conference after attending the closing ceremony of the Mobile Legends Pro League (MPL) Malaysia Season 8.

Share
Previous Other Sports: Vietnam SEA Games pushed back to May 2022 due to Covid-19 concerns, says OCM
Next MIDA, MEDEF ink MoU on collaborative efforts