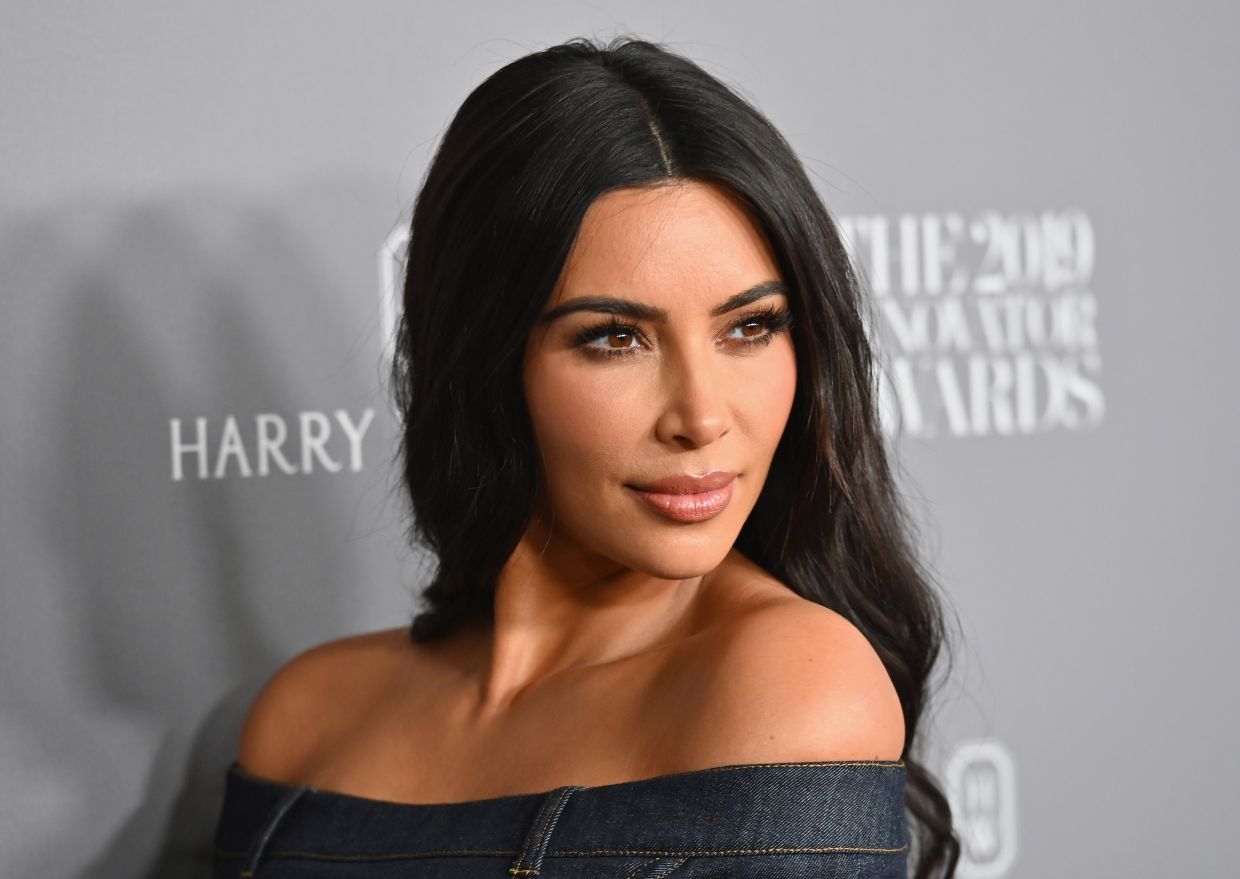 Movie fans are generally good at abiding by certain rules and guidelines, like “no using your phone in the theater to record the screen” and “no spoilers for the highly anticipated new comic book movie.”

Kim Kardashian is not one of these movie fans.

The reality TV star angered some fans Monday (Dec 27) night when she posted spoilers, on the web, from Spider-Man: No Way Home to her Instagram Story, and 273 million followers, while catching the new flick.

While a Story on Instagram automatically deletes after 24 hours if not saved, Kardashian took the Story down after fans cried foul.

Kardashian’s posts reportedly focused on the movie’s climax where…something happens, possibly something having to do with other Spider-Man movies.

“I’ve muted everything Spider-Man related on all my socials to avoid spoilers since I’m watching it tomorrow …. Just for Kim Kardashian to post a whole (expletive) spoiler on her ig,” wrote another.

While the movie, which has already made over US$1bil (RM4.1bil) since its Dec 17 release, a pandemic is still occurring, prompting many to avoid crowded areas, like movie theatres.

To further illustrate that point, the stars of the movie (Tom Holland, Zendaya and Jacob Batalon) released a PSA asking people to not spoil the movie. – New York Daily News/Tribune News Service

Share
Previous Watch out for ‘child in need’ Whatsapp scams as parents get duped out of £50,000
Next 灾黎汽车全损获千元补助，500元礼券助购电器

Vivian Hsu to sing song about ‘mask of kindness’ at concert; is it aimed at Wang Leehom’s wife?

Heidi Klum’s legs are insured for RM8mil, but one is worth more than the other

Starchild: Malaysian children love balloons in all shapes and sizes

When parents make mistakes | The Star

Horror classic ‘Scream’ is back, and promises a bloody good time