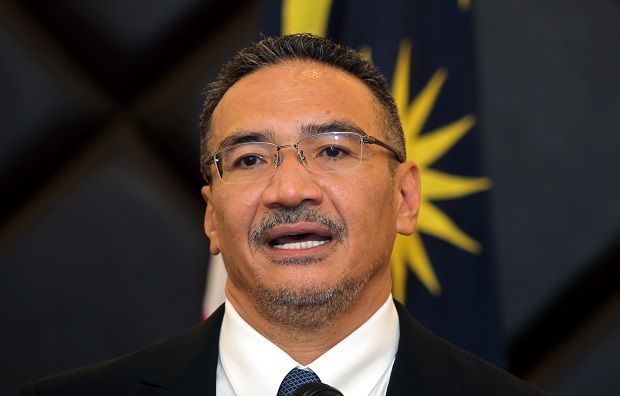 GEORGE TOWN: Datuk Seri Hishammuddin Hussein has expressed condolences to the family of Royal Malaysian Air Force (RMAF) Kapt Mohamad Affendi Bustamy who was killed in an aircraft crash at its base at Teluk Ayer Tawar.

In a Facebook post, the Defence Minister sent his condolences and prayed that the soul of the deceased be showered with the blessings of Allah SWT.

“Hopefully the family members persevere in facing this difficult test,” he said in the Facebook post on Wednesday (Nov 17).

On Tuesday (Nov 16), Kapt Mohamad Affendi Bustamy was killed and his co-pilot Major Mohd Fareez Omar was injured when their aircraft crashed during a training exercise.

Mohd Fareez has been sent to the Seberang Jaya Hospital for treatment.

It is understood that the two servicemen were conducting night flying training when the incident occurred.