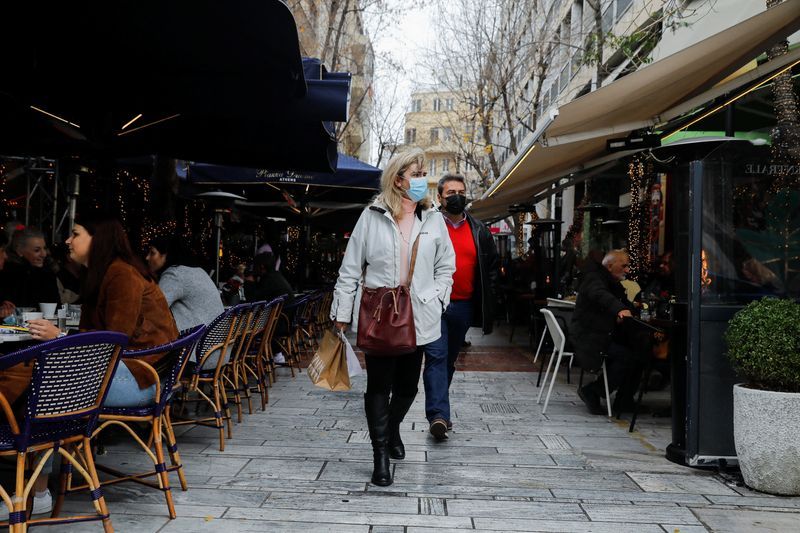 The decision came a day after authorities announced a new daily record of 21,657 cases, more than double compared to Monday. Authorities said the Omicron variant, which is highly contagious, appeared to be dominant in the community, barely a month after it was first detected.

Bars, nightclubs and restaurants will be forced to close at midnight, with no standing customers and no music, with the exception of New Year’s Eve when then can stay open until 2 a.m..

“These measures, if they are applied in our entirety, will allow us from mid January to go back to our normal lives,” Health Minister Thanos Plevris told a news conference.