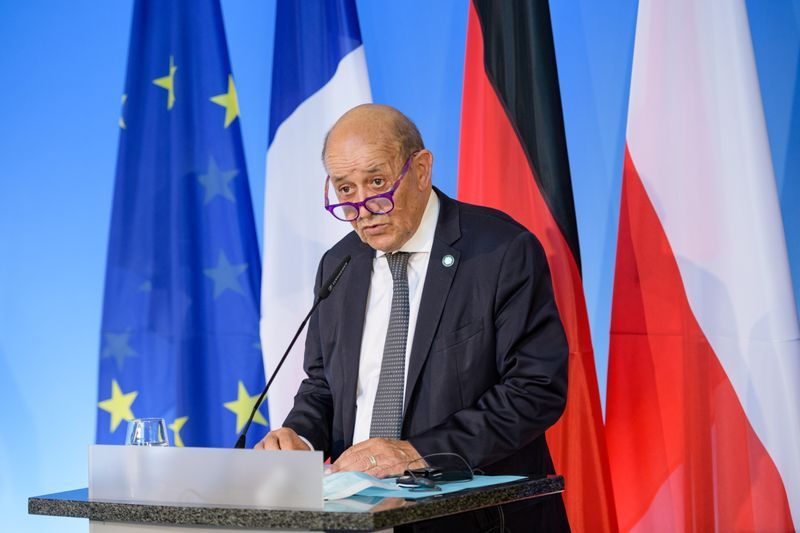 Foreign minister Jean-Yves Le Drian said in a statement that the rare decision taken by President Emmanuel Macron was made due to the seriousness of the event. 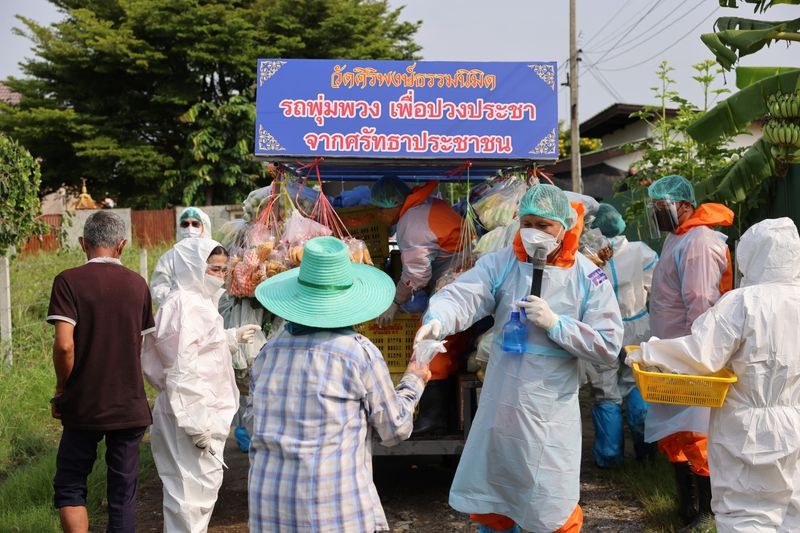 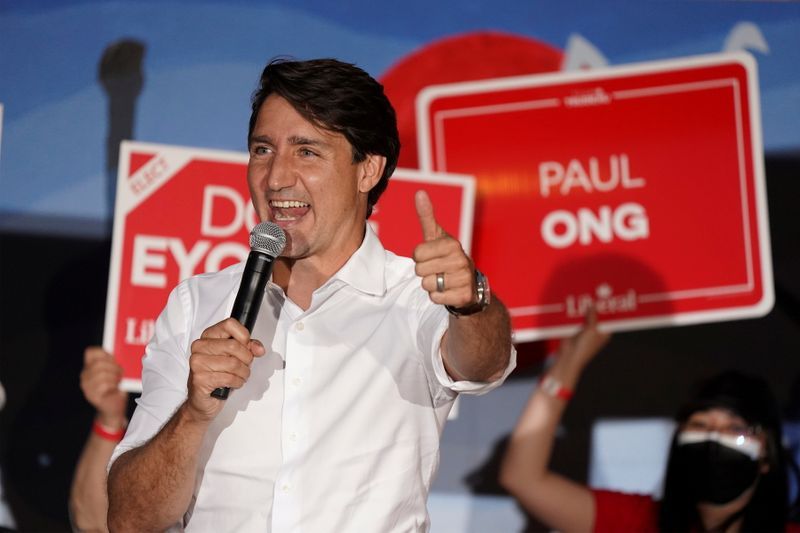