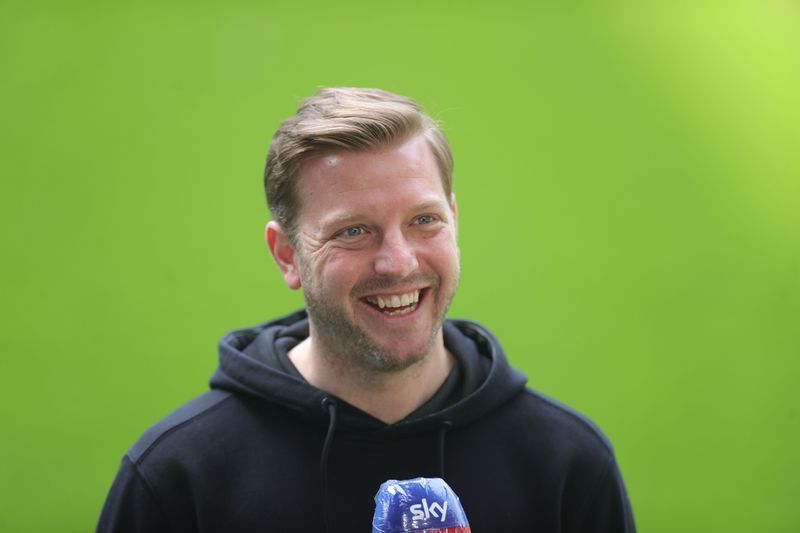 BERLIN (Reuters) – VfL Wolfsburg named Florian Kohfeldt as their head coach on Tuesday, a day after they sacked Mark van Bommel L1N2RK0B5following an eight-game winless run in all competitions.

“We have held many talks in the past few hours and came up with a shortlist of possible candidates,” said Wolves’ sporting director Marcel Schaefer.

“We are pleased that we have been able to reach an agreement with Florian Kohfeldt and are convinced he can identify with our approach and that we’ll return to winning ways together.”

Wolfsburg, who last season qualified for the Champions League, have lost their last five matches in all competitions with one point from their five most recent Bundesliga matches.

Under Van Bommel they drew two and lost one of their three Champions League group matches, sitting in last place. They lost 3-1 to Salzburg L1N2RG2E6 last week.

“I did not have to think twice about accepting this challenge,” Kohfeldt said in a club statement. “It is an exciting challenge which I am really looking forward to.”

“There is a lot of quality and dynamism in this team and we are now going to work together to bring that back onto the pitch.”

Wolfsburg are in ninth place in the Bundesliga.

Share
Previous Football: Soccer-Hazard must wait for his chance, says Real Madrid coach Ancelotti
Next Farewell to a true Friend