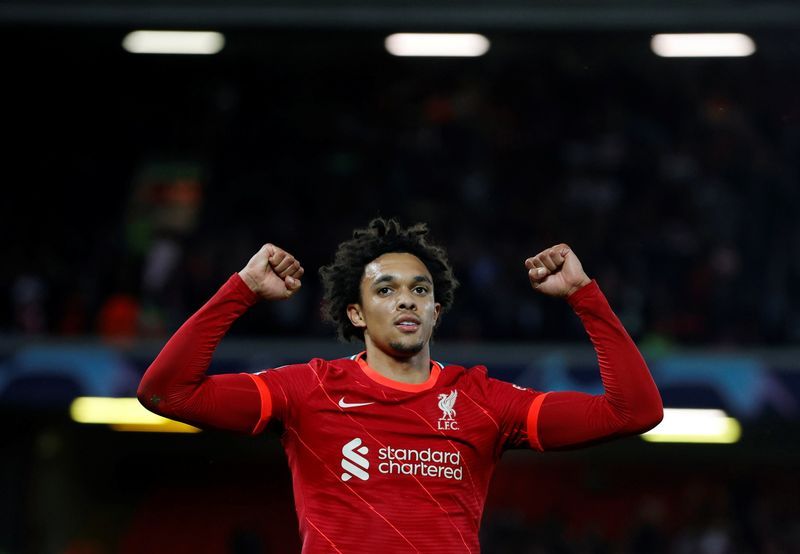 Alexander-Arnold missed Liverpool’s Champions League win over Porto and the Premier League draw with Manchester City due to a muscle issue, while Jota sat out Portugal’s matches last week due to an injury.

Midfielder Thiago Alcantara is recovering from a calf injury and Klopp said the Spain international will likely miss the trip to Vicarage Road.

“So it looks really like Trent and Diogo will be fine, they will train with us tomorrow (Thursday) completely normal, that’s the plan,” Klopp told Liverpool’a website on Wednesday.

“Thiago needs probably a little bit longer, (he) was not in team training yet – that’s always not a good sign for starting the next game.”

Liverpool are second on 15 points, one behind Chelsea.