Breaking News
Home / English News / Football: Soccer-Greenwood asked not to be selected for England until 2022: Southgate

Football: Soccer-Greenwood asked not to be selected for England until 2022: Southgate 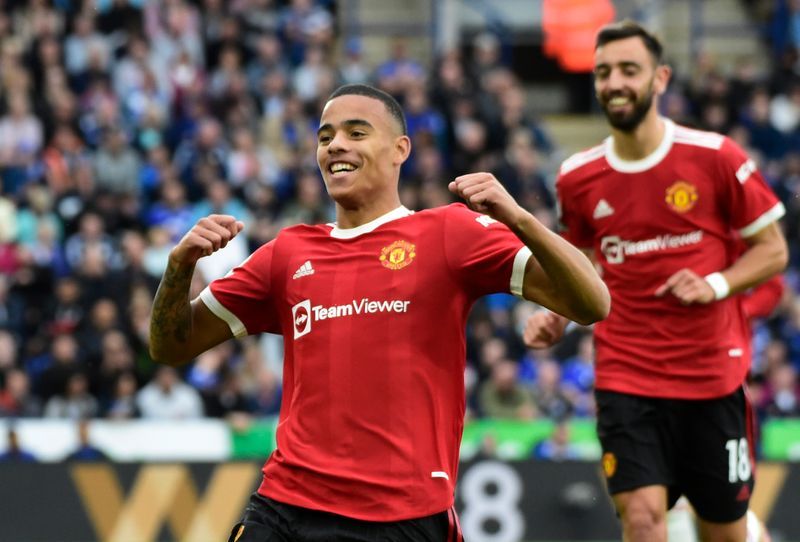 (Reuters) – England manager Gareth Southgate said Mason Greenwood asked not to be picked for World Cup qualifiers in the first half of the season as he wanted to focus on establishing himself at Manchester United.

Greenwood made his England debut in September last year against Iceland before he was sent home along with Manchester City midfielder Phil Foden for breaching COVID-19 protocols.

Greenwood has not played for England since.

The 20-year-old forward, who missed the European Championship due to injury, has scored four times for United this season and questions were asked over his absence from upcoming World Cup qualifiers against Albania and San Marino.

“We had a discussion before the camp in September and we came to an agreement. (FA technical director) John McDermott and myself went to United and had a good chat with Mason and his family,” Southgate told reporters.

“We agreed we would park this until next year, basically. We would leave the autumn games. If he establishes himself in Manchester United’s team, then he is going to be very close to an England squad or an England team, so he recognises that.

“He wants to play for England, he’s clear about that. We are not not picking Mason because we don’t think he’s good enough or we’re not happy with what he requested.

“We are totally understanding of that and we are happy to wait.”

England are top of Group I, three points ahead of Poland, with two games to go.

(Reporting by Rohith Nair in Bengaluru; Editing by Peter Rutherford)