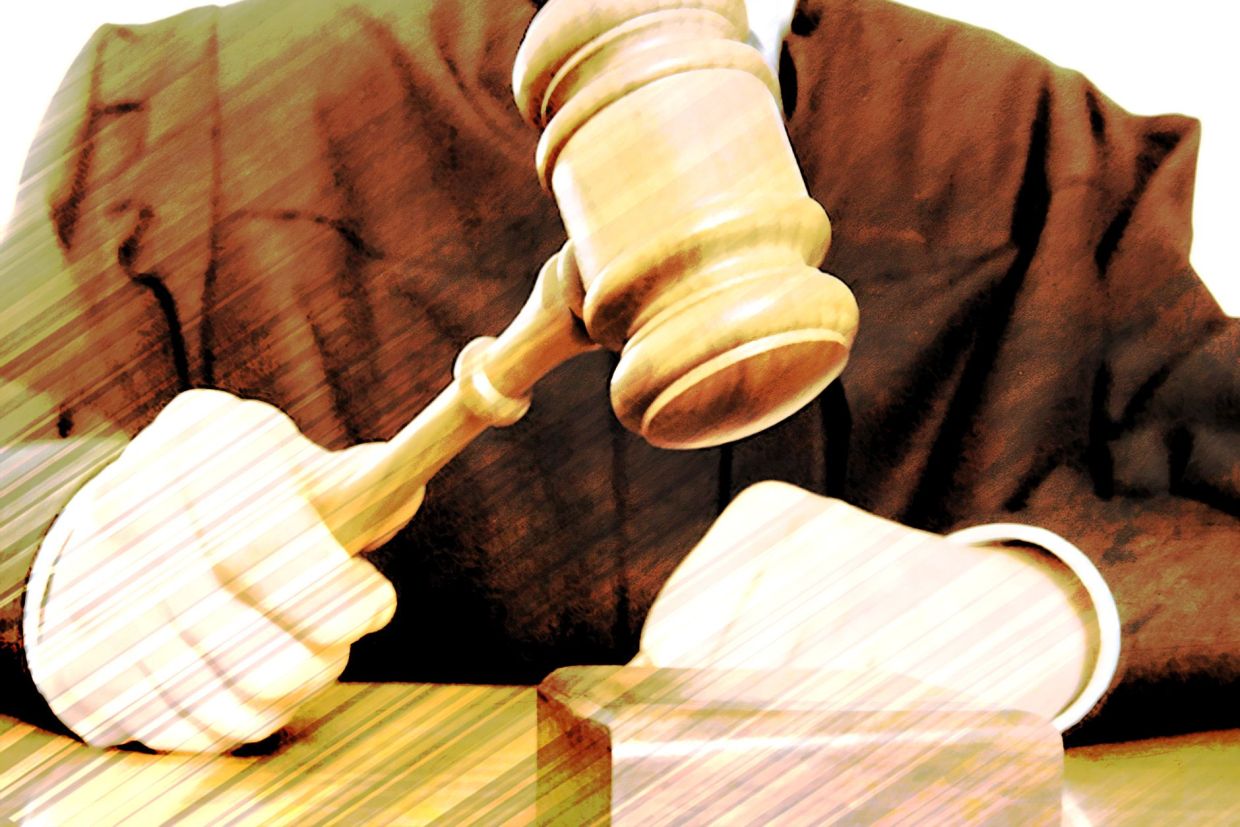 MARANG: The remand order has been extended for another two days against a doctor of a private clinic, here, believed to have sold fake Covid-19 vaccination certificates in Terengganu.

Magistrate Engku Nurul Ain Engku Muda allowed for the remand order to be extended till Thursday (Jan 13) against the 51-year-old doctor to enable further police investigations to be conducted.

On Saturday (Jan 8), the doctor who admitted to being an anti-vaxxer, was arrested on suspicion of selling the fake vaccination certificates.

Terengganu police chief Deputy Comm Datuk Rohaimi Md Isa was reported to have said that initial investigations revealed that a total of 1,900 individuals had dealings with the clinic regarding the vaccination, however, the police are still investigating from this number how many actually obtained the fake vaccination certificates.

The doctor is believed to have charged between RM400 and RM600 a person for a vaccination certificate without actually administering the vaccination injection.- Bernama

Microsoft muscles in on first wave of the metaverse

Tennis: Tennis-Stosur bows out of singles after Melbourne Park defeat