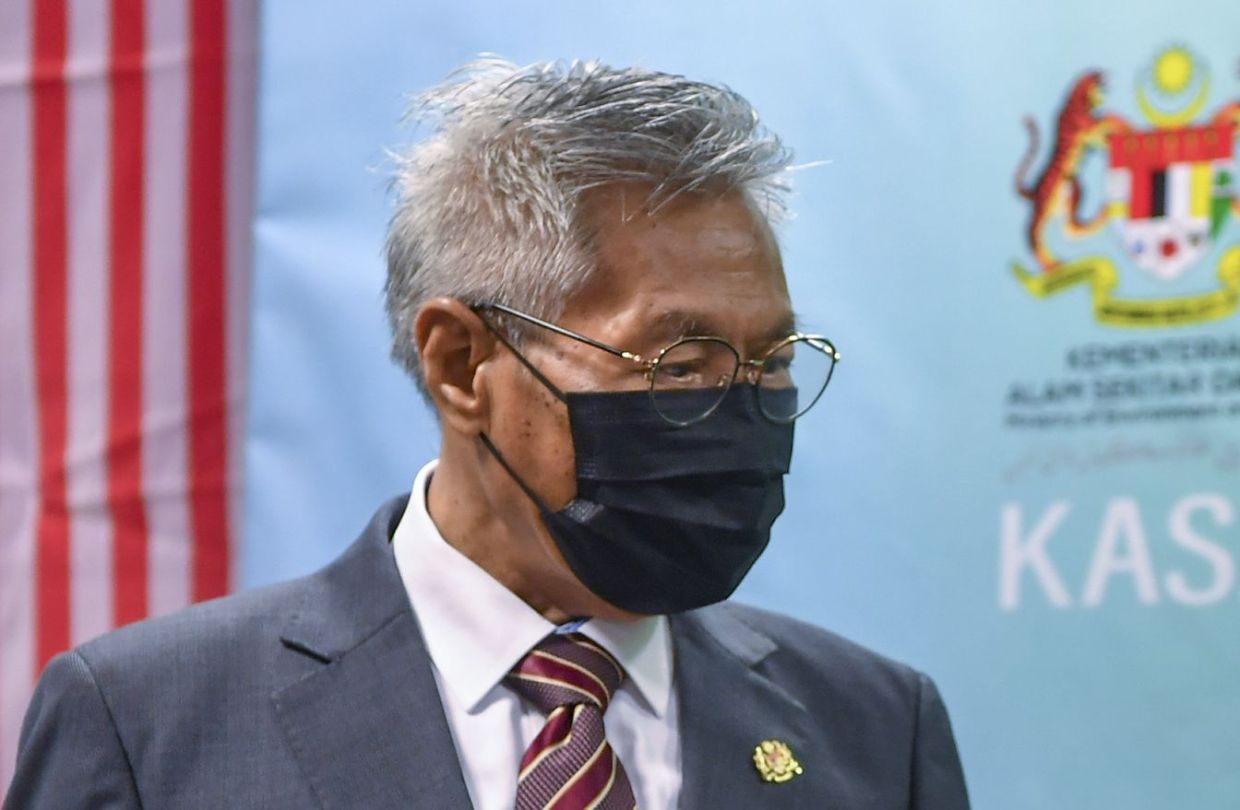 He said six of them would be an extension of projects currently being implemented, including RTB Lembangan Sungai Pinang, involving cost of RM150mil, RTB Sungai Kechil (RM16.8mil) and RTB Sungai Dua (RM45mil), while the seventh would be a new project, the RTB Pondok Upeh/Sungai Burong, costing RM10mil.

All the projects are now in various stages of implementation, including the process of appointing consultants for design work, survey work, land investigation and calling for tender, he told reporters after visiting the RTB Pondok Upeh/Sungai Burong project site here Saturday (Sept 18).

He said all the projects are expected to be ready in five years.

The ministry, he said, was also conducting a study on the effectiveness of the flood mitigation projects in Penang.

“Through the study, Penang will be a model for other states for implementation of flood mitigation projects,” he added.

On the RTB Teluk Kumbar, costing RM10mil, he said, the project, implemented in 2019, is expected to be fully completed next month.

He said the project is aimed at addressing flood problems in Kampung Nelayan, Kampung Sulup, Kampung Paya and Kampunh Masjid.

“Implementation of the two RTB projects will benefit more than 80,000 people in the affected areas,” he added. – Bernama 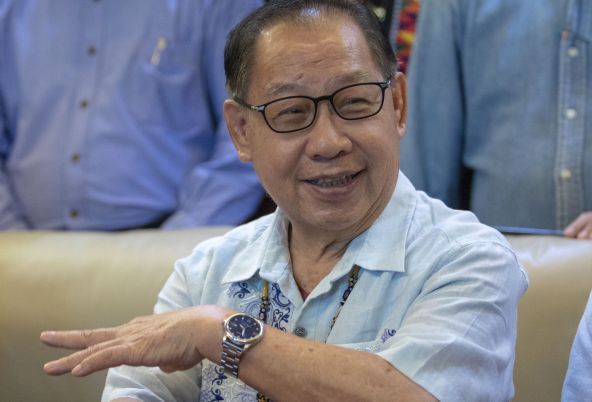 He said the state so far received RM280mil for two of four packages for a comprehensive solution to the perennial flooding problem that affects Penampang, Putatan and also parts of Kota Kinabalu.

"We have two more packages that need to be done simultaneously to mitigate the flooding problem," he said on Friday (Sept 17) after visiting various areas hit by Wednesday's (Sept 15) floods that left three people dead and a trail of damage and landslides.

"The Federal Government needs to allocate the money quickly, especially with the