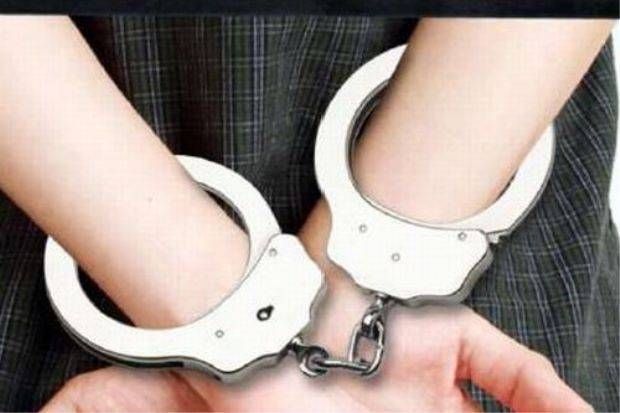 Sentul OCPD Asst Comm Beh Eng Lai said in a statement on Saturday (Nov 27) that the raid was conducted on Nov 26.

“Two local men and three foreign women were arrested, they are aged between 20 and 27 years old,” said ACP Beh.

“They are believed to be working as operators and caretakers of the call centre,” he added.

ACP Beh said that the investigation showed that the group used the condominium as a cover for their operations and that they had been active for only a month.

He added that equipment were seized, including nine handphones and said that all suspects were currently being held for further investigations.

Share
Previous Football: Soccer-Arsenal not willing to entertain offers for Pepe, says Arteta
Next might actually visit your payment history during the last months, not only the hard