Actress Suzanne Somers sheds her clothes and everyone wants a piece 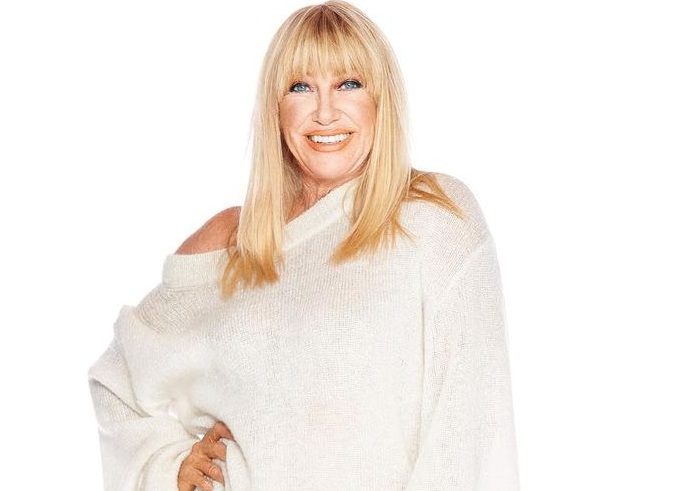 Suzanne Somers has been hoarding clothes since she starred in Three’s Company in the 1970s.

But now that she and husband Alan Hamel are moving from a 10-bedroom house in Palm Springs, California, to a smaller abode with two bedrooms, she has donated 100 bins of couture, worth US$400,000 (RM1.6mil), to Revival’s, a Coachella Valley vintage resale shop which gives all proceeds to the Desert AIDS Project.

“It’s a win-win. Everybody can wear my clothes, and I get rid of it,” she told me.

One hundred people lined up from as early as 9am recently to buy her Versace and Dolce & Gabbana gowns, and Jimmy Choo and Louboutin stilettos.

“One man told me, ‘I bought your velvet Versace dress. I’m going to wear it on Halloween,’” she said. “I’m going to see my clothes all over town.”

Somers, known for her New Age theories on health, laughed when asked about the rumour that she and Hamel, who gets a shot of testosterone every Wednesday, have sex three times a day.

“Some days. Maybe Wednesday,” she laughed. “That will be on my tombstone.”

Somers does three Facebook Live shows a week where she sips tequila and discusses medical issues. “People don’t like to drink alone, and they all want to know about hormones,” she said.

Netflix teases fans with Seohyun’s stills from ‘Love and Leashes’

Celebrate The Year of the Tiger with Disney+ Hotstar

Feeding stray dogs is a kind gesture, but please spay them too

What if jewellery could be made from ewaste?