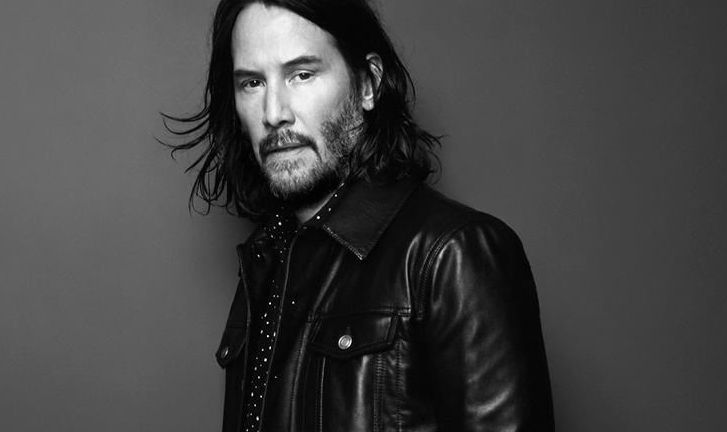 The watches were engraved with personalised messages to the team, which comprised Bruce Concepcion, Jeremy Marinas, Dave Camarillo and Li Qiang, and included the words “The John Wick Five”.

Concepcion and Marinas took to their Instagram Stories to express their thanks after receiving the surprise gifts last Saturday (Oct 23) in Paris, with Marinas calling it the “best wrap gift ever”.

A steel Rolex Submariner Date – which officially retails for RM39,000 – is highly coveted among watch aficionados and hard to get hold of unless the buyer goes to the grey market where prices are several times higher or is a superstar like Reeves.

The Hollywood star with the Mr Nice Guy image is known for his generosity.

After filming an intense brawl for The Matrix Reloaded (2003), the 57-year-old gave each of his 12-man stunt team a Harley-Davidson motorcycle.

Reeves will next be seen on the big screen in The Matrix Resurrections, which will be out in December.

The upcoming instalment of the popular John Wick franchise is slated for release in May next year. – The Straits Times/Asia News Network

How refugees are being trained as tour guides in Oxford

Benefits of having a furry colleague