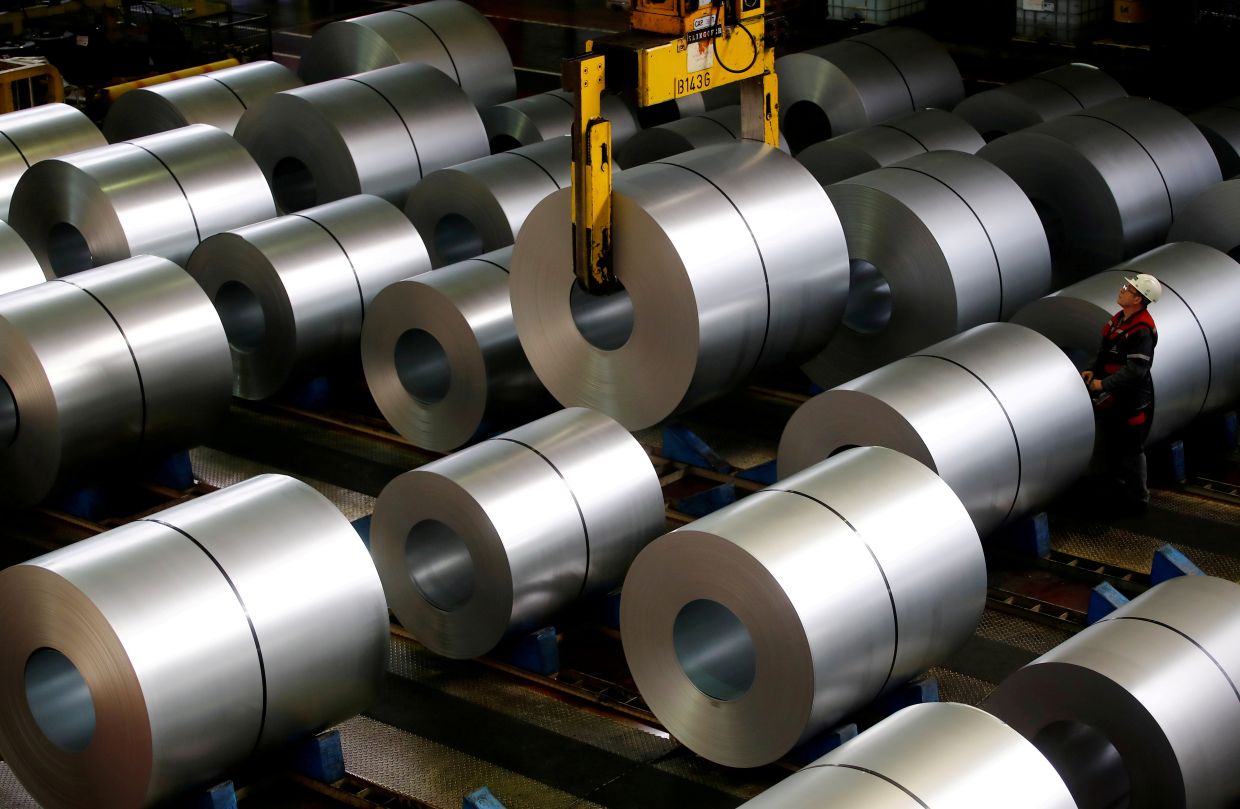 The world’s steelmakers need a makeover. Their industry is one of the dirtiest, and it’s blamed for about 7% of global carbon emissions. The biggest producers essentially rely on the same manufacturing processes they used a century ago, and now they face a reckoning. With the planet’s viability at stake because of global warming, producers know they must adapt to survive in a low-carbon future.

Sweden’s SSAB AB, with operations from Alabama to Shanghai, partnered with utility Vattenfall AB and miner LKAB to produce the first fossil-free steel by substituting green hydrogen for coal. Deliveries of the clean metal started in August, with customers including Volvo Group, Mercedes-Benz AG and Cargotec Oyj of Finland.

It all starts at LKAB’s mines deep inside the Arctic Circle. The area has one of the richest iron ore deposits in the world, and the raw material has been extracted from there since the late 19th century.

The stuff is mixed with additives and rolled into pellets about the size of a marble – but heavier – and then taken by electric train to Lulea, home to the hydrogen-powered Hybrit works.

Hybrit is a venture between the companies, who are spending 2bil Swedish Kronor (RM967mil) on a trial run through 2024. The main building, emblazoned with the logo “Fossil-Free Steel,” is relatively small and indistinct, but the companies are drawing up an industrial-scale version for about 10bil kronor (RM4.82bil). It would be a few hours’ drive away in Gallivare and could open by 2026.

Many producers are pursuing green steel, but huge barriers remain. The technologies are limited to pilot projects capable of producing only small amounts of the alloy, and they have higher operating costs than carbon-intensive methods. Spotify Technology SA’s billionaire founder, Daniel Ek, is backing H2 Green Steel, a Swedish startup set to begin production by 2024.

The steel industry needs investments of US$30bil (RM125.05bil) annually just to keep pace with demand over the next 30 years, according to the Mission Possible Partnership, an advocate for speeding up decarbonisation in the highest-emitting industries. Making those assets net-zero compliant will require another US$6bil (RM25.01bil) a year.

Hybrit’s path to green steel continues in a tent about the size of an ice hockey rink, with heaps of the pellets riding a conveyor belt to the plant. Inside, they’re heated and then shaped into bricks of sponge iron – the raw material for steelmaking. What’s unique is Hybrit’s use of green hydrogen, still a nascent technology but already central to net-zero pledges by the European Union and China.

Hybrit burns the clean fuel – and not dirty coal – to remove oxygen from the iron ore. That emits only water vapor. Hydrogen isn’t a new invention – it’s been used in zeppelins and space rockets – but producing it with renewable energy makes it virtually emissions-free. Governments and companies want to use green hydrogen to power vehicles, ships, planes and factories.

While northern Sweden is rich in renewable energy, the weather makes supplies intermittent, so the Hybrit project is assembling a storage system for green hydrogen. “The industry wants to run 24/7,” said Mikael Nordlander, a decarbonisation executive at Vattenfall.

The prototype will be buried about 30 meters underground. Since spring, workers have been blasting away granite and gneiss. It’s wet, smelly and noisy. After completion, the fuel will be held in a tank about 100 cubic meters in size, equal to a couple of shipping containers. If tests are successful, the setup could be supersized to hold 1,000 times more hydrogen – enough to fill London’s Royal Albert Hall.

What comes out of the Hybrit plant is fossil-free sponge iron brickets, resembling a cluster of soap bars. They’re shipped to SSAB’s plant in Oxelosund, south of Stockholm. The first steel plates were made this summer and delivered to Volvo in August.

Volvo unveiled the first vehicle made with green steel Oct 13. The electric dump truck weighs 8 tonnes, has a virtual driver and is meant for quarries and mines. “If you look into the microscope, the steel is identical,” said Lars Stenqvist, Volvo’s chief technology officer. “Going fossil-free is something many of our customers are asking for.” – Bloomberg