US to lift restrictions Nov 8 for vaccinated foreign travelers 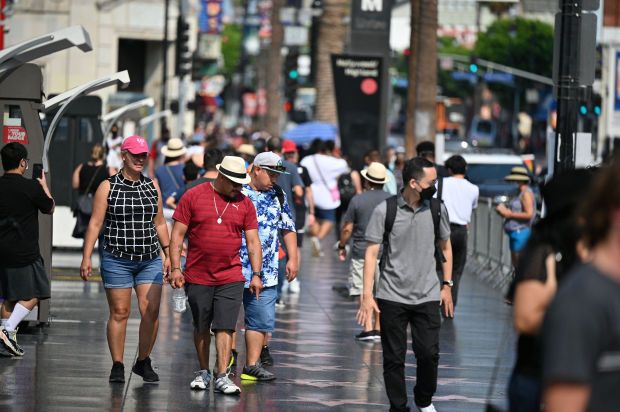 WASHINGTON: The White House on Friday will lift COVID-19 travel restrictions for fully vaccinated international visitors starting Nov. 8, ending historic restrictions that had barred much of the world from entering the United States for as long as 21 months.

The unprecedented travel restrictions kept millions of visitors out of the United States from China, Canada, Mexico, India, Brazil, much of Europe and elsewhere; shrunk U.S. tourism; and hurt border community economies.

They prevented many loved ones and foreign workers from reuniting with families.

“Oh how I’ve missed Christmas in NY,” Alexandros Koronakis, an executive with AT&T Inc in Brussels, wrote on Twitter.

U.S. allies had heavily lobbied the Biden administration to lift the rules.

Many praised Friday’s announcement, including Sweden’s ambassador to the United States Karin Olofsdotter, who called it “very welcoming news.”

Restrictions on non-U.S. citizens were first imposed on air travelers from China in January 2020 by then-President Donald Trump and then extended to dozens of other countries, without any clear metrics for how and when to lift them. – Reuters…