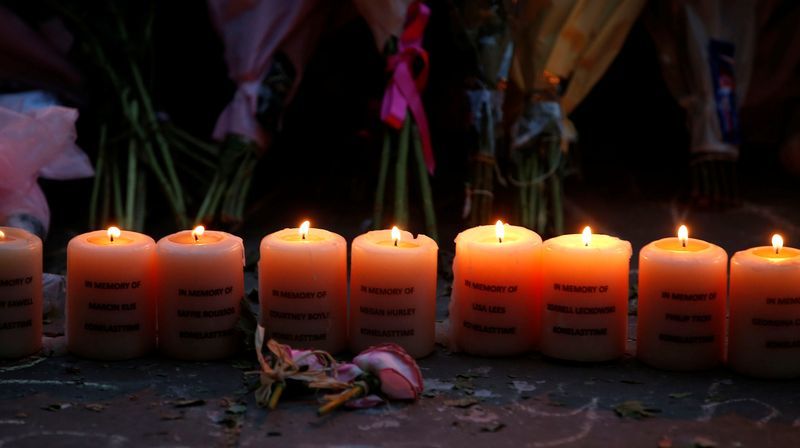 The 24 year-old man was arrested as he returned to Britain via Manchester Airport on suspicion of engaging in the preparation of acts of terrorism/assisting others in acts of preparation, the police force said in a statement.

The man was from Manchester, the statement said.

Twenty-two people, including seven children, died in the attack on crowds at a concert in the venue by U.S. singer Ariana Grande.

On Thursday, Ismail Abedi, the 28 year-old brother of Salman Abedi who carried out the attack, failed to appear at a public inquiry into the bombing.

Another brother, Hashem Abedi, was found guilty of murder and jailed for at least 55 years in August 2020 for helping Salman plan the attack

The brothers were born to Libyan parents who emigrated to Britain during the rule of Muammar Gaddafi.