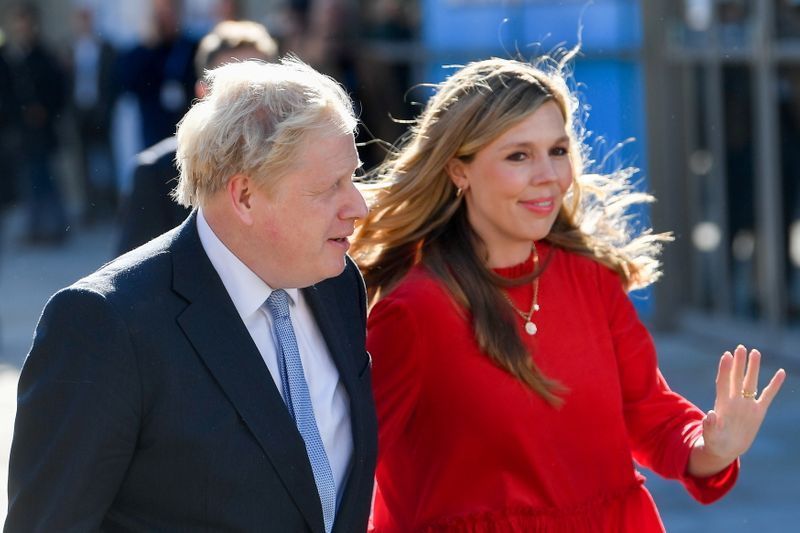 LONDON (Reuters) – British Prime Minister Boris Johnson and his wife Carrie have announced the birth of a healthy baby girl at a London hospital on Thursday morning, a spokeswoman for the couple said.

“Both mother and daughter are doing very well. The couple would like to thank the brilliant NHS maternity team for all their care and support,” she said in a statement.

The baby is the couple’s second child together, after their son Wilfred was born in April 2020. They were married in May this year.

The prime minister has been married twice before and declines to say how many children he has fathered. He had four children with his second wife, Marina Wheeler, a lawyer.