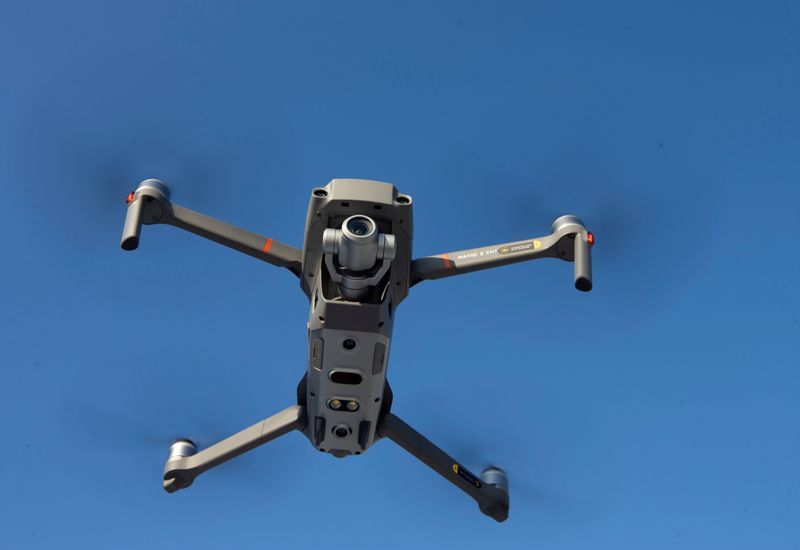 FCC Commissioner Brendan Carr said the agency should takes steps toward adding DJI, the world’s largest dronemaker, to the so-called “Covered List” that would prohibit U.S. Universal Service Fund money from being used to purchase its equipment.

DJI, which accounts for more than 50% of U.S. drone sales, said its “drones are safe and secure for critical and sensitive operations… Our customers know that DJI drones remain the most capable and most affordable products for a wide variety of uses, including sensitive industrial and government work.”

In March, the FCC designated five Chinese companies as posing a threat to national security under a 2019 law aimed at protecting U.S. communications networks.

Carr noted that the FCC has a separate ongoing effort to decide whether to continue approving equipment from entities on the Covered List for use in the United States.

“DJI drones and the surveillance technology on board these systems are collecting vast amounts of sensitive data-everything from high-resolution images of critical infrastructure to facial recognition technology and remote sensors that can measure an individual’s body temperature and heart rate,” Carr said in a statement. “We do not need an airborne version of Huawei.”

He said the FCC in consultation with national security agencies “should also consider whether there are additional entities that warrant closer scrutiny.”

In December, DJI was added by the U.S. Commerce Department to the U.S. government’s economic blacklist.

In May 2019, the U.S. Department of Homeland Security warned U.S. firms of the risks to company data from Chinese-made drones.