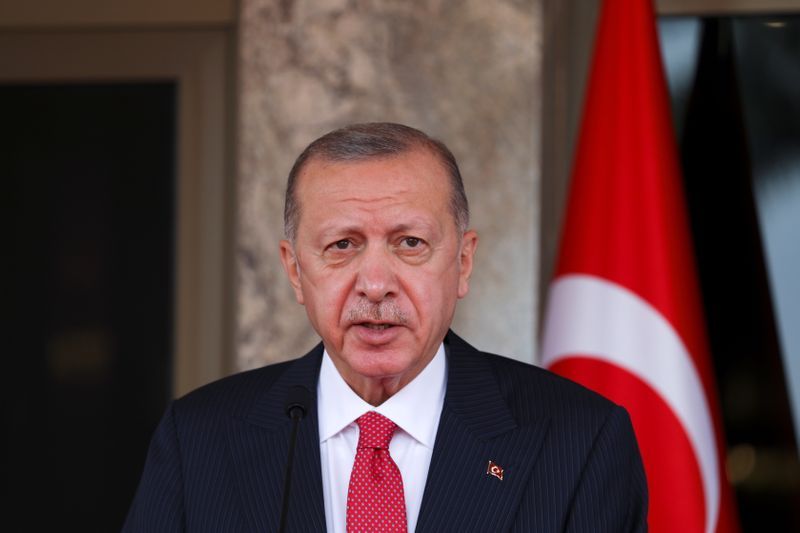 ISTANBUL (Reuters) – Turkish President Tayyip Erdogan said on Saturday he had ordered the foreign ministry to declare 10 ambassadors — including from the United States, Germany and France — ‘persona non grata’ for calling for the release of philanthropist Osman Kavala.

The foreign ministry summoned the ambassadors on Tuesday for what it said was an “irresponsible” statement calling for a just and speedy resolution to Kavala’s case. He has been in prison since late 2017, charged with financing protests and participating in a failed coup, which he denies.

Share
Previous Cricket: Cricket-Australia edge South Africa in low-scoring World Cup thriller
Next Melaka Polls: Umno, BN should be ready to face elections by themselves if no coalitions willing to cooperate, says Najib