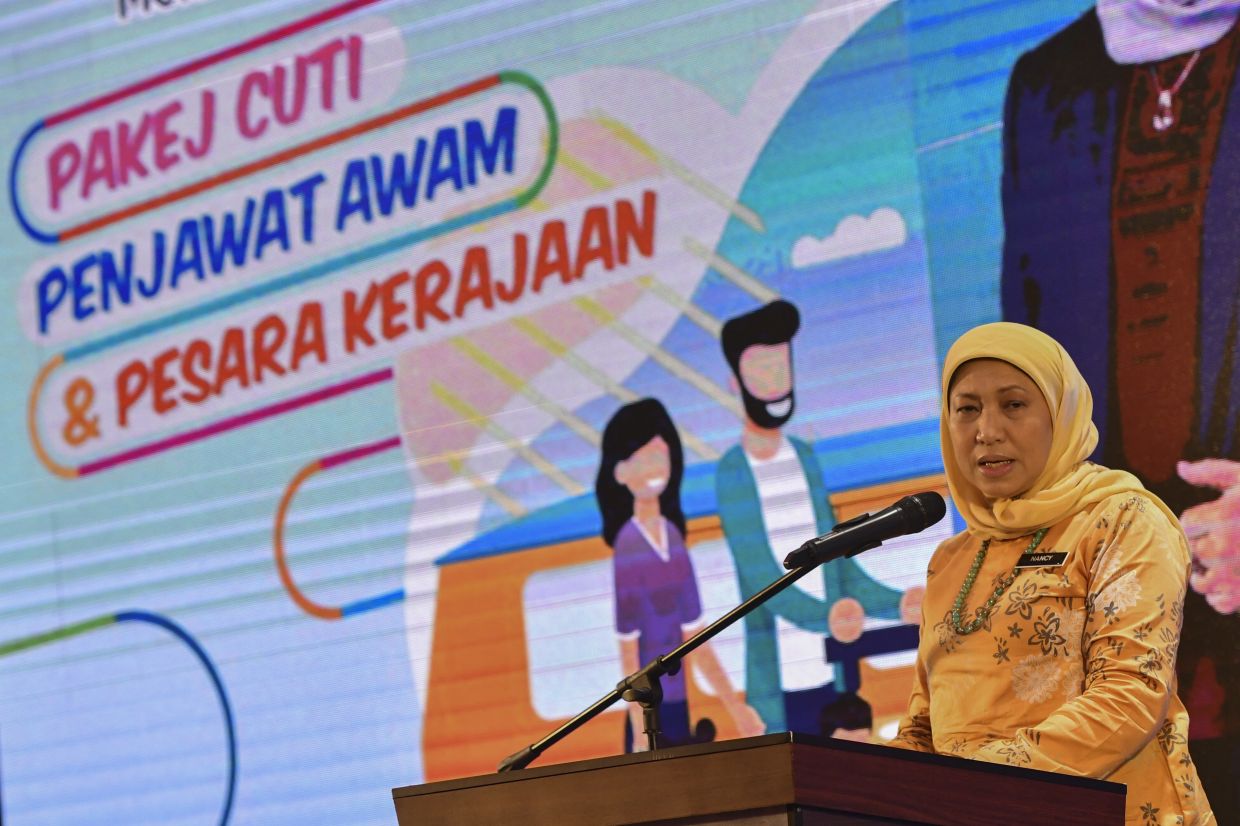 KOTA BARU (Bernama): Tourism Malaysia, under the Tourism, Arts and Culture Ministry, has launched a promotion on holiday packages for civil servants and retirees to boost domestic tourism.

Tourism Minister Datuk Seri Nancy Shukri said the packages are aimed at attracting as many tourists as possible from among the 1.2 million Congress of Unions of Employees in the Public and Civil Services (Cuepacs) members and 700,000 government retirees.

“It is hoped that the initiative will revitalise domestic tourism and the industry after the hit from the Covid-19 pandemic.

“At present, there are 457 packages across Malaysia priced as low as RM120 per person and valid till June 30, 2022,” she said at a press conference after the launch on Sunday (Oct 31).

She said there are also discounts of up to 30% on tickets and that more information is available at deals.malaysia.travel/deals.

Share
Previous One killed, 15 injured in Pemex pipeline blast in Mexico
Next EPF: Only 3% of contributors can afford their retirement, says chief strategy officer