The Penang Road Famous TeoChew Chendul is going the franchise route and will shortly travel abroad to such locations as Singapore, China and Australia, writes DAVID TAN.

AFTER 80 years, the Tan family operating the Penang Road Famous TeoChew Chendul at Keng Kwee Street is franchising the business to entrepreneurs interested in generating a passive income.

“It took about 18 months to plan. It was only in 2013 that we were ready to get the business going,” he reveals.

The Penang Road Famous TeoChew Chendul business was started in 1936 by Tan Teik Fuang, the father of Chuang’s father-in-law, Tan Chong Kim, 57, who is still at the helm.

“Leveraging on my banking background and my wife’s experience as an accountant, we designed the franchising scheme to attract entrepreneurs who do not want to get bog down with the nitty gritty of running a business, as well as inexperienced entrepreneurs.

“The franchise food business is becoming increasingly popular because it can be run regardless of weather conditions. The working hours are also standardised, which means no long hours, making it easier to attract workers,” he says.

“The chef also doesn’t have to wake up early in the morning to prepare the ingredients for cooking,” he adds.

“There are 20 Penang Road Famous TeoChew Chendul franchisees in the country, located in Johor Baru, Ipoh, and Kuala Lumpur.

“We are now talking to master franchisers in East Malaysia, Singapore, China and Australia.

“The target is to rope in six to seven franchisees per annum. We are looking at having a total of 50 franchisees in the country.

“In Singapore, we recently had an agreement with a master franchiser, who will be ready to start the business in a shopping mall in mid-2017,” Chuang adds.

According to him, it takes about RM600,000 to RM700,000, depending on the size of the outlets, to start the franchise business in Malaysia.

“The franchise fee for overseas franchisees has yet to be finalised.

“You would need at least 600sq ft of built-up area for the outlet, which would require the help of at least eight workers. It’s reasonable to target a RM90,000 to RM100,000 per month revenue from the business. The location of the premise will determine eventually the kind of revenue you will be able to bring in,” he adds.

According to Chuang, Dessert Captain has invested in a RM10mil manufacturing facility in Shah Alam to produce the ingredients for the local outlets.

“The facility should start operations at the end of the year,” he says.

In 1936, Teik Fuang, who was a locksmith by profession, started the business by the roadside on Keng Kwee Road.

“The business operated during World War II, although on irregular hours due to the curfews. It thrived in the 1970s, and when Tan Chong Kim, my father-in-law took over in 1977, the brand had been officially recognised by Penang Tourism Ministry,” he notes.

In the 1980s, Chong Kim began to introduce other Penang delicacies such as laksa and rojak to the roadside stall.

“Although Chong Kim had help from relatives to manage the outstation businesses, it was very tiring, as he had to travel outstation on a weekly basis to oversee the operations.

“The outlets were eventually closed in early 2000, about 10 years later to allow my father-in-law to focus on his business in Penang,” Chuang says.

Source by: The Star Online

Hockey: Razie: Malaysia must pass tests to get closer to Canada 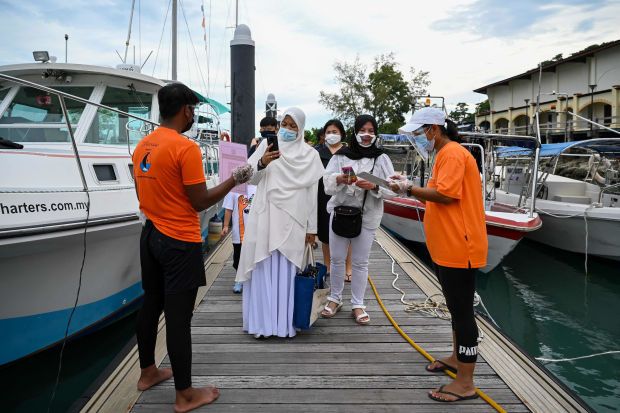 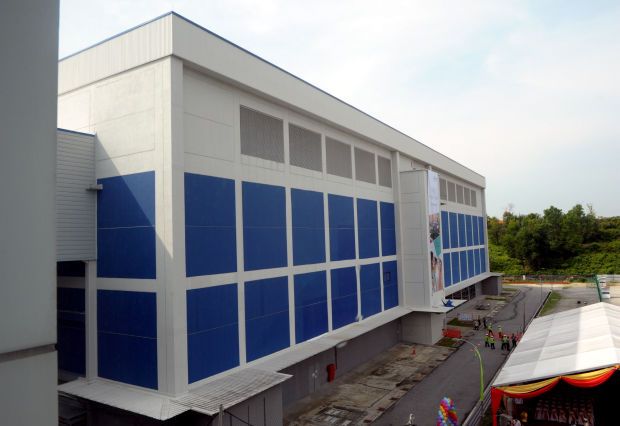 Infineon is adding capacity as global semiconductor supply chains remain under extreme stress, with most leading carmakers being forced to idle production due to chip shortages.

The Villach factory, ready three months early, will make chips on 300 mm wafers thinner than a human hair, operating in tandem as a 'megafab' with an existing German plant in Dresden.