Tennis: Tennis-Murray to play in Sydney ahead of Australian Open 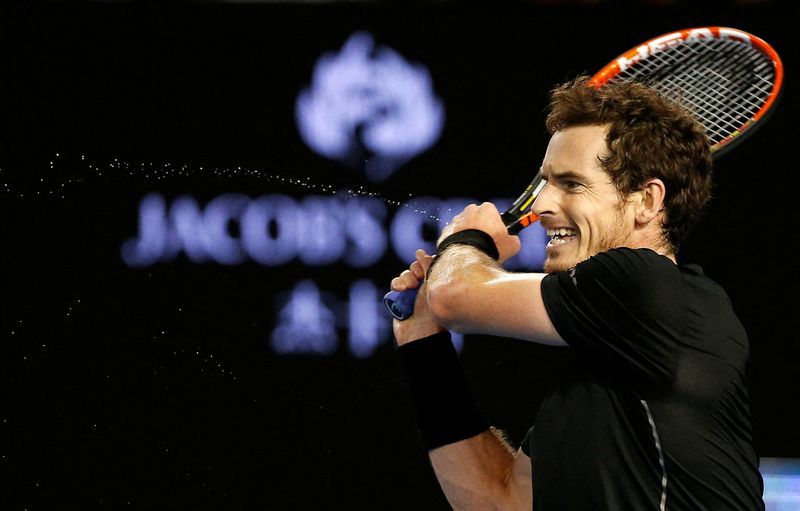 SYDNEY (Reuters) – Former world number one Andy Murray has been handed a wildcard into the main draw of next week’s Sydney Tennis Classic, organisers said on Friday.

The 34-year-old Briton, who has slipped to 134th in the world rankings after long injury lay-offs due to hip surgery, was also handed a main draw wildcard into the Australian Open, which starts in Melbourne on Jan. 17.

Murray’s preparations for the year’s opening Grand Slam, however, began on a losing note when he lost to Argentina’s world number 76 Facundo Bagnis in the first round of the Melbourne Summer Series earlier this week.

“I’m looking forward to playing in Sydney for the first time and continuing my preparation for the Australian Open,” said Murray, who has won three majors and two Olympic singles gold medals.

The Sydney Tennis Classic is a new, one-off WTA 500 and ATP 250 tournament that will immediately follow the men’s team-based ATP Cup.

(Reporting by Sudipto Ganguly in Mumbai; Editing by Peter Rutherford)