Breaking News
Home / English News / Takiyuddin: SAVE 3.0 programme offers e-rebate of up to RM400 for purchase of energy-efficient electrical appliances

Takiyuddin: SAVE 3.0 programme offers e-rebate of up to RM400 for purchase of energy-efficient electrical appliances 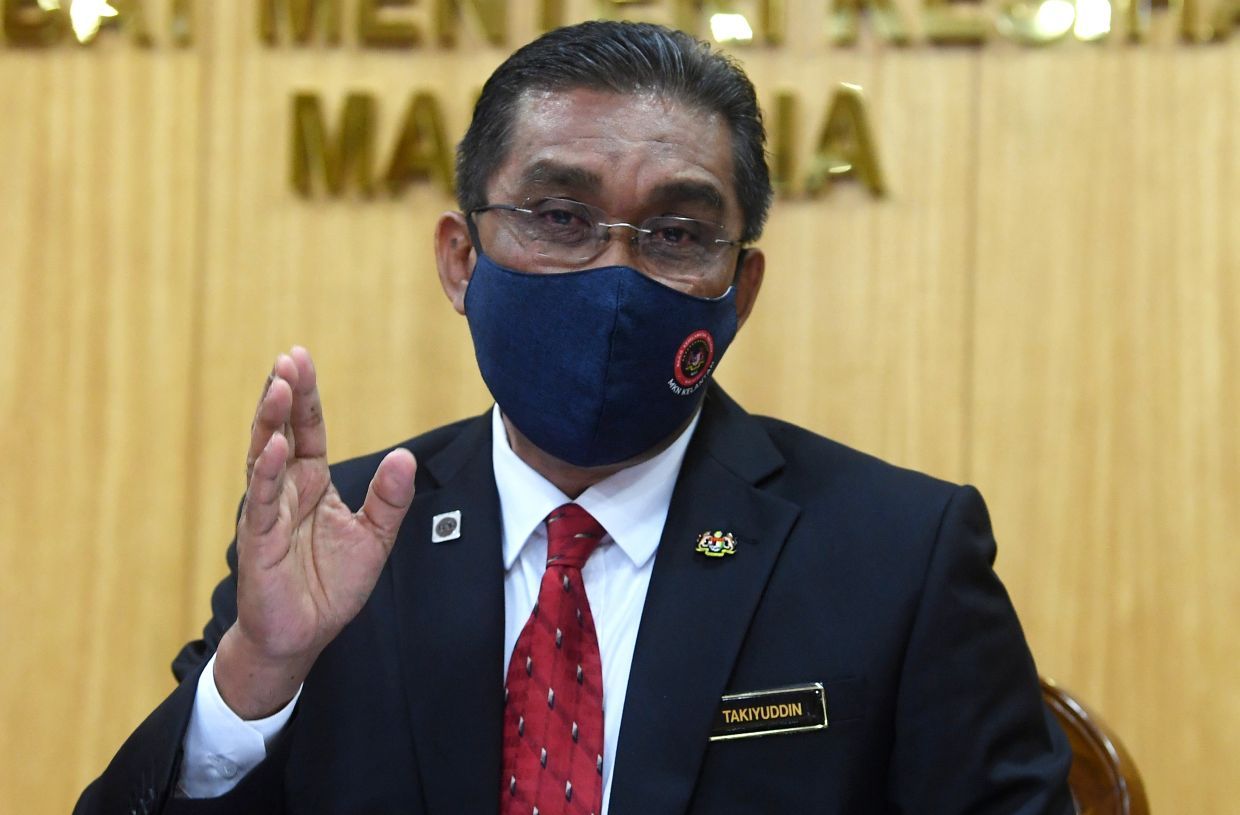 PUTRAJAYA: The Sustainability Achieved via Energy Efficiency (SAVE) 3.0 programme offers e-rebate of up to RM400 for the purchase of energy-efficient electrical appliances this year, says Datuk Seri Takiyuddin Hassan.

The Energy and Natural Resources (KeTSA) Minister, when launching the programme on Friday (Jan 7), said SAVE 3.0 was expected to benefit 140,000 households in the country.

He said the e-rebate is applicable for the purchase of electrical appliances which have a four or five star rating by the Energy Commission.

Previously, the SAVE 2.0 programme offered an e-rebate of RM200 and was only limited to the purchases of air-conditioners or refrigerators.

“SAVE 2.0 e-rebate recipients are not eligible to apply for category one of SAVE 3.0,” he said.

Takiyuddin said the SAVE 3.0 programme which was funded by the Electricity Supply Industries Trust Account (AAIBE) was a continuation of SAVE 1.0 and SAVE 2.0.

According to him, the SAVE 2.0 programme recorded the redemption of 134,000 e-rebates and energy savings worth RM26.8mil.

He said the implementation of SAVE 3.0 is expected to provide energy savings of 153 gigawatt joules (GWj) a year which is equivalent to RM60.45 million and reduce 103,890 tonnes of carbon dioxide emissions a year.

The application for Malaysian citizens is limited to one electricity bill account for electrical appliances purchased this year and on a first-come, first-served basis starting today.

The appliances can be purchased via two methods, namely by presenting the electricity bill personally (to buy electrical items) at registered shops or supermarkets or applying for an e-rebate through recognised e-commerce platforms such as Shopee, Lazada and PG Mall.

On the Malaysian Family Flood Relief assistance that offered RM500 rebates to households to buy electrical appliances damaged by the floods, Takiyuddin said 1,100 electrical shops had registered for the programme and the list of aid recipients was coordinated by the state-level Disaster Operations Control Centres and the National Disaster Management Agency.

He said the application process for the flood relief programme would be simplified not only for consumers who received rebates but also for shop owners by speeding up their claims after reaching an understanding with the Ministry of Finance (MOF).

“If a shop receives 10 applications worth RM500 each a day, it would involve RM5,000. For small-and-medium-sized traders, this would affect their cash flow. So, I can guarantee that within seven days, the claim will be validated by the Energy and Natural Resources Ministry secretary-general (Datuk Zurinah Pawanteh) and MOF. That is the government’s assurance,” he said.

Takiyuddin also said that those who had redeemed the flood relief rebate could still apply for SAVE 3.0 as the two were different programmes despite using the same platform.

“The SAVE programme’s e-rebate application is only for the purchase of energy-efficient electrical appliances, and redemption cannot be made using rebates from the flood relief. These two rebates must go through separate transactions,” he added. – Bernama