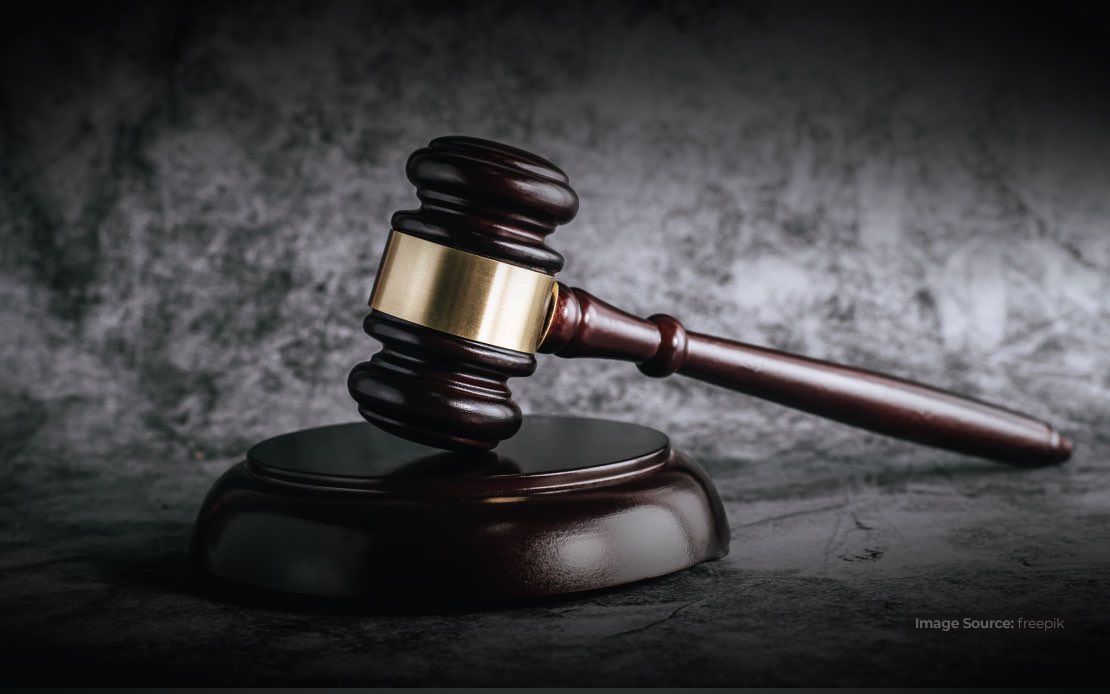 PUTRAJAYA (Bernama): A Hong Kong-based company, whose container was detained by Malaysian authorities in February this year, has been convicted by a Hong Kong court for violating the Waste Disposal Ordinance (WDO).

Department of Environment (DoE) director-general Wan Abdul Latiff Wan Jaffar, in a statement on Monday (Sept 20), Union Fortune Limited was charged in the Fanling Magistrate’s Court on Sept 14 and fined HKD13,000 (about RM7,000) for violating the WDO.

Wan Abdul Latiff said a container was detained in Malaysia on Feb 21 by the Royal Malaysian Customs Department as a result of cooperation and information sharing between the two countries’ enforcement agencies on illegal transboundary movement activities.

The container was found carrying