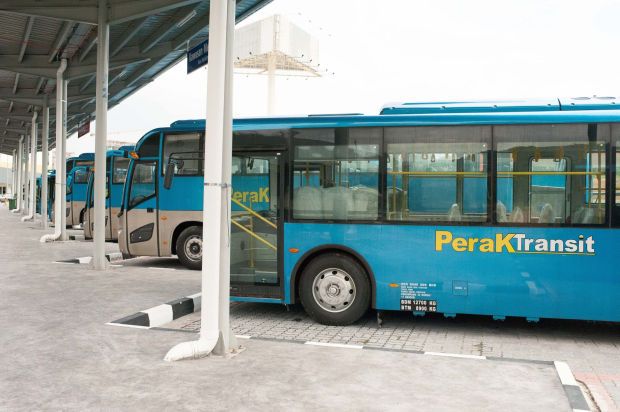 In a statement on Tuesday, it said the unrated Islamic securities were the second tranche under its RM500mil 15-year Sukuk Murabahah programme, the company’s first Shariah-compliant debt capital raising exercise launched in 2019.

The proceeds from the issuance will be used to finance its working capital requirement and capital expenditure for the development of the company’s new transportation terminal in Bidor, Perak.

Perak Transit said it embarked on developing new transportation hubs to expand its transportation network across major towns and cities within the state.