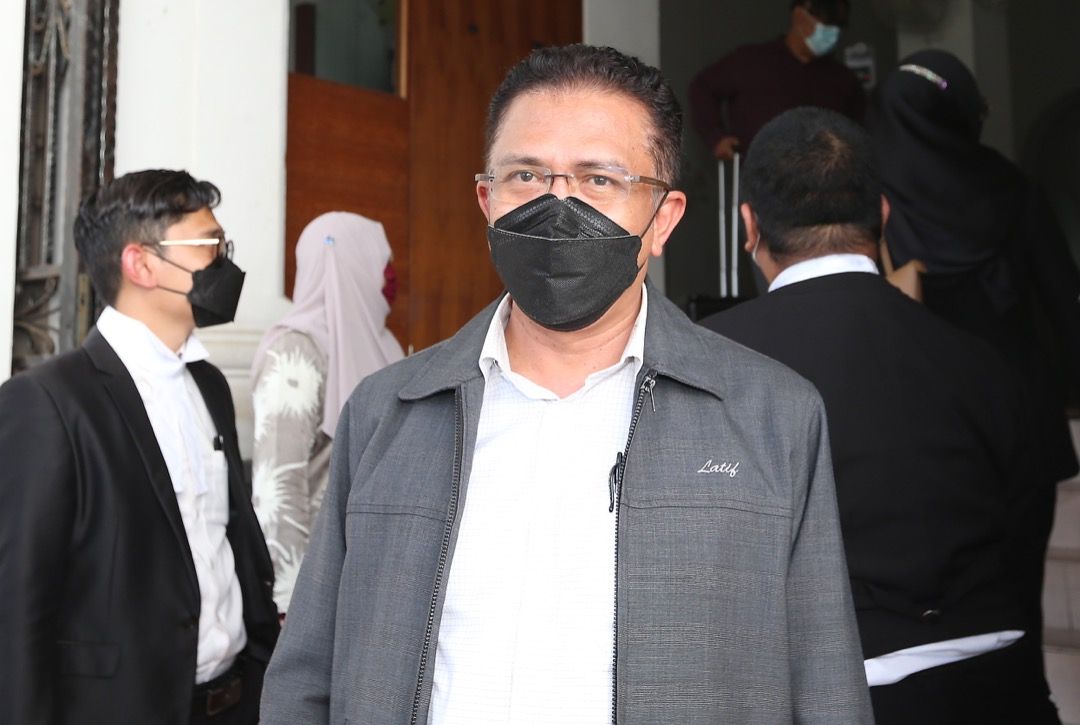 JOHOR BARU: The High Court here has set Nov 7 to decide on whether or not former Johor executive council member Datuk Abd Latif Bandi should defend himself against 37 corruption charges or be acquitted and released.

Judge Datuk Abu Bakar Katar made the decision after hearing arguments from both the prosecution and defence attorneys during appeal procedures, which lasted two days.

On April 21, 2019, the Malaysian Anti-Corruption Commission (MACC) filed an appeal against the Sessions Court's decision that acquitted and released Abd Latif, who is also former Endau assemblyman, from 37 corruption charges as well as charges under the Anti-Money Laundering, Anti-Terrorism Financing, and Proceeds of Unlawful Activities Act 2001 (AMLA) amounting to more than RM30mi 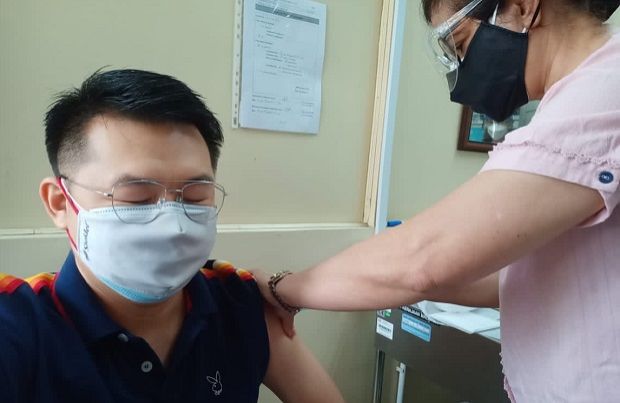 IPOH: The vaccination status of volunteers who are part of the Covid-19 Phase Three clinical trial should be updated in the MySejahtera application to avoid any problems in the future, says the Perak MCA public service and complaints bureau.

Its chief Low Guo Nan said the volunteers were informed that they would be receiving physical vaccination cards only upon the completion of the two doses of either vaccines or placebos under the extended crossover and booster study.

There will be a number listed on the card for them to call, if any of the volunteers face any problems with the authorities.

"My question is, why is it not possible that the status cannot be uploaded in the application itself to avoid any issues, because some parties may not be aware

Women on trial for Kim Jong-nam murder plead not guilty

Monday, 2 October 2017 : Two women pleaded not guilty today to murdering Kim Jong-nam, the half-brother of North Korea’s leader, at the start of their trial in Malaysia over the Cold War-style assassination that shocked the world. Indonesian Siti Aisyah and Vietnamese Doan Thi Huong entered their pleas through interpreters …