No application submitted for development of theme park in Cameron Highlands, says MB 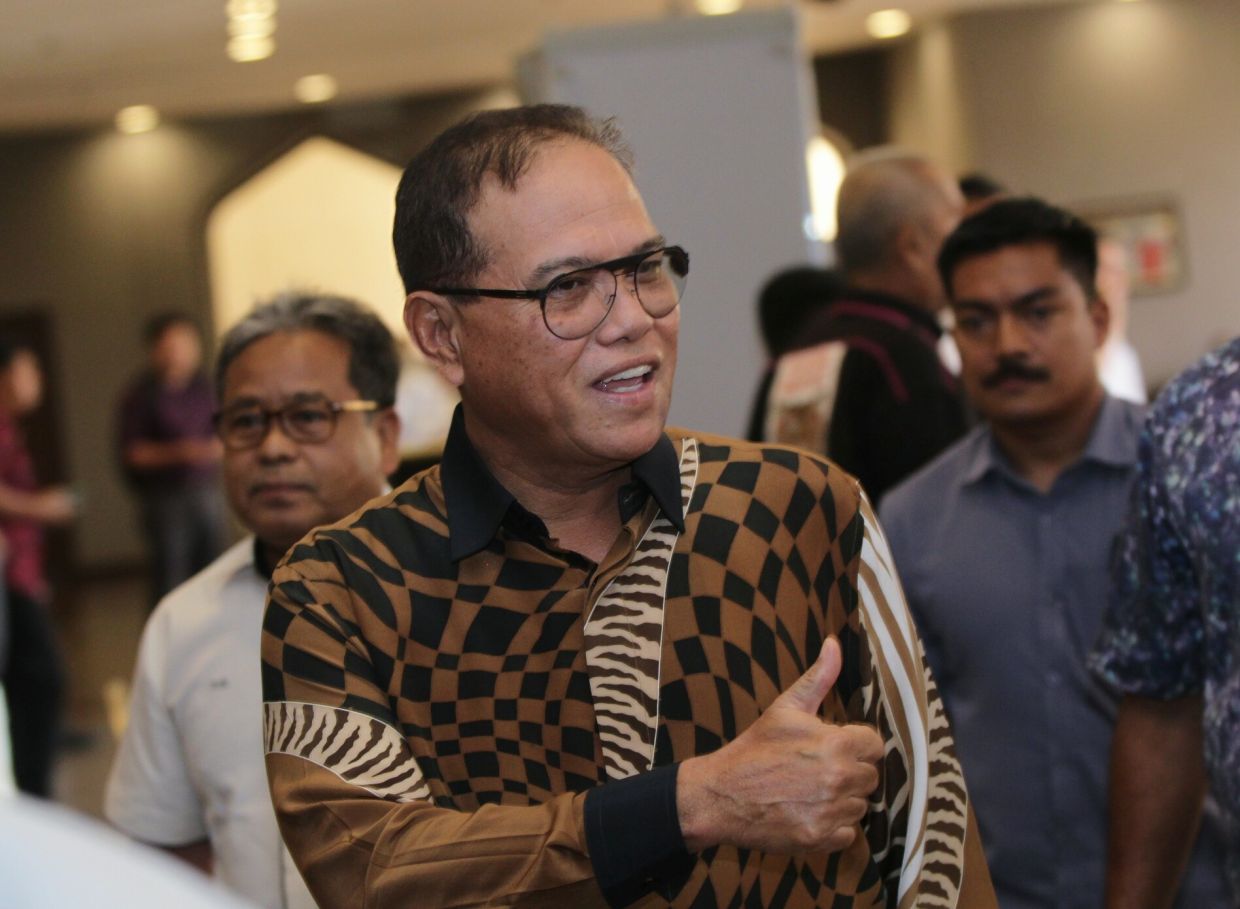 He said the claims to build the theme park were untrue and urged all parties to refer to the state government for the truth behind the issue.

"It is not true... don't believe it, so far there has been no official application and we have never discussed the matter in the Exco meeting," he told a press conference after visiting the vaccination centre (PPV) for adolescents at Sekolah Menengah Kebangsaan Bukit Rangin here on Tusaday (Sept 21).

Tuesday, 19 September 2017 :  Mexican President Enrique Pena Nieto announced plans Monday for an $840 million Mayan theme park on the Caribbean coast to rival the major theme parks in the United States. The park, dubbed Amikoo — or “friend” in the Mayan language — will have rides and …

Wednesday, 16 August 2017 :  For those of you have dreamed that the odds be ever in your favor, hoped to make a visit to the Capital or wanted to bop around District 12 looking for the Reaping, your prayers have been answered. Lionsgate Entertainment Company just announced that in …

Thursday, 29 December 2016 2016 has seen theme park industry in China grow in leaps and bounds, with Disneyland launching an outlet in Shanghai, and domestic brands such as Happy Valley and Fantawild Adventure expanding across into new regions. According to the 2016 report on Chinese theme parks, of the …