The allocation would be used for making an entrance route, provision of a machinery platform and installation of sheetpiles along a 200-metre stretch to prevent damage to properties of residents living near the river, he said. 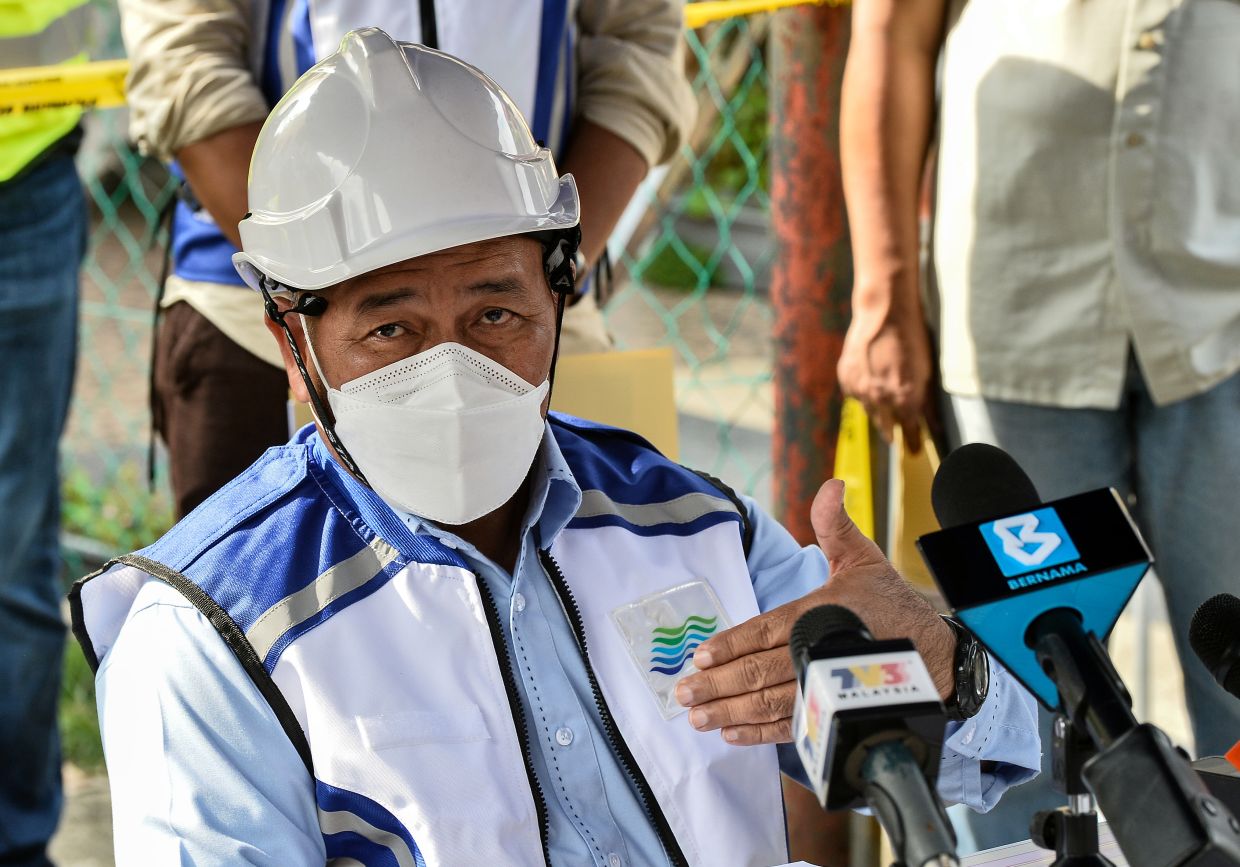 He said the project would be implemented to restore the river’s water flow which was obstructed following the landslide at Jalan Kemensah Heights, on Friday (Sept 17).

According to him, inspections by an agency under his ministry found that the subsidence from the landslide had caused problems in the river.

"This project will be implemented after getting input from various agencies such as the Ampang Jaya Municipal Council (MPAJ), the Department of Minerals and Geoscience Malaysia (JMG), and the Publ