The Youth and Sports Minister said a plan had been sent to the National Security Council to allow football fans to fill stadium terraces once again.

"We are working on the details and have some proposals. Perhaps, we will soon be able to enjoy the Malaysia Cup live.

"However, the reopening has to be done with strict standard operating procedures (SOP). So supporters must ensure they abide by these SOPs.

"This is in line with our motto of 'Reopening Safely'," said Ahmad Faizal at a press conference in Parliament on Tuesday (Sept 21).

The Malaysia Cup tournament is scheduled to begin on Sunday (Sept 26).

Cost of performing Haj to increase due to inflation, Saudi Arabia’s regulations KUALA LUMPUR, (Bernama): The cost of performing the Haj is expected to increase due to the inflation rate as well as the latest regulations which have been set by the Saudi Arabian government, especially following the introduction of the standard operating procedures (SOPs) amid the Covid-19 pandemic.

Deputy Minister in the Prime Minister's Department (Religious Affairs) Datuk Ahmad Marzuk Shaary said this included the PCR testing and vaccination required to enter Saudi Arabia as well as the capacity limits in buses, accommodation and tents during the Haj ritual.

"Tabung Haji will inform the cost for the 2022 Haj season when everything is finalised," he said during the question-and-answer session at the Dewan Rakyat, on Tuesday (Sept 21).

NSC DG: High bed utilisation among reasons why Kedah, Johor in Phase One of NRP 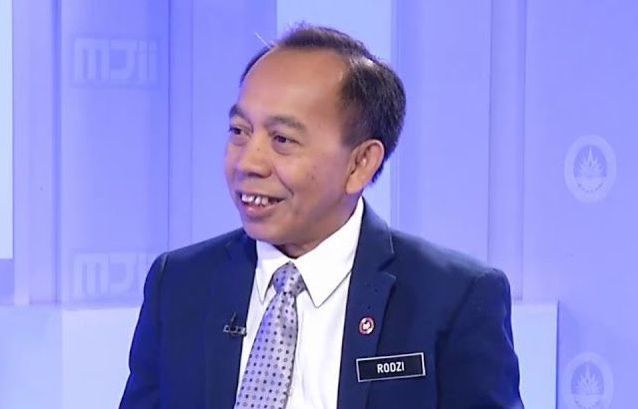 KUALA LUMPUR (Bernama): The high rate of hospital beds being used in Kedah and Johor is one of the factors why the two states have not moved to Phase Two of the National Recovery Plan (NRP) despite having a high percentage of their adult population vaccinated, says National Security Council (NSC) director-general Datuk Rodzi Md Saad (pic).

He said that this included Intensive Care Unit (ICU) beds and added that people in these states should be aware of the importance of adhering to standard operating procedures (SOP) as well as security protocols.

"No point in questioning why we haven’t moved to the next phase when the people’s compliance with the SOP is not up to the mark. It all depends on the people,” he said. "Compounds worth RM3.67mil have been issued so far. Over 2,000 enforcement personnel were deployed in the operation, during which some of the staff were disguised as customers," he told reporters here on Monday (Sept 20).

Of the 764 cases, 323 offences were for failing to check in using MySejahtera application or registration book, conducting unauthorised activities (130 cases), failing to provide distance markers ( 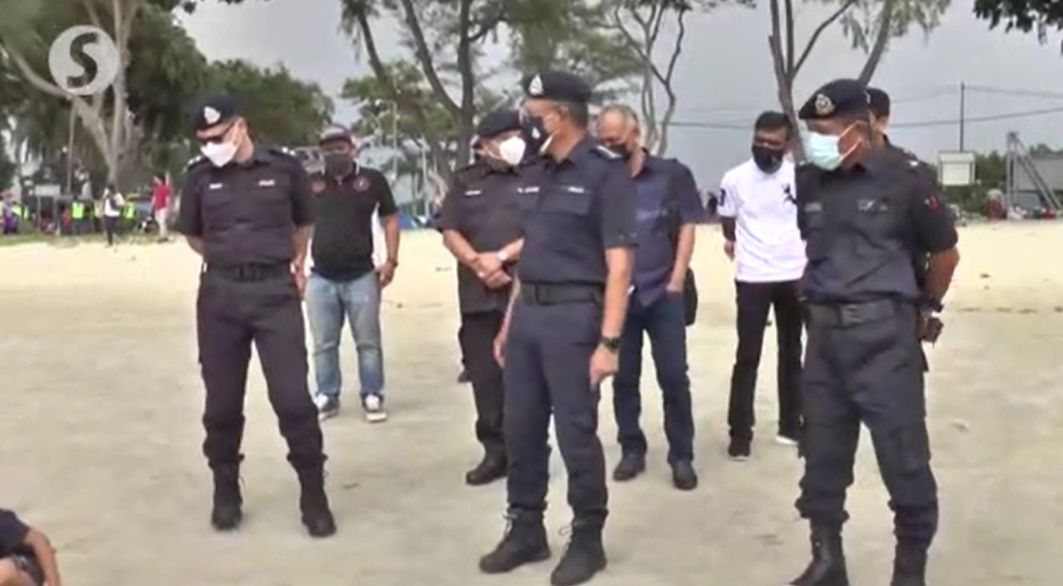 SEPANG (Bernama): Selangor police have issued 423 compounds to members of the public for flouting the standard operating procedure (SOP) under Phase Two of the National Recovery Plan (NRP) from Sept 10 until Friday (Sept 17).

Selangor police chief, Datuk Arjunaidi Mohamed, said the compounds were issued for various offences like failure to wear a mask, disregarding social distancing and others.

He said about 3,000 personnel from 700 monitoring teams have been assigned to ensure that the public adhere to the SOP since Klang Valley transitioned to Phase Two of the NRP, where inter district travelling is allowed and many had taken advantage of this to do various recreational activities.

"We are monitoring the beaches and places of attractions in Selang

GEORGE TOWN (Bernama): Fully vaccinated individuals are allowed to perform congregational obligatory and Friday prayers at mosques and surau throughout the state based on the capacity of the prayer area, beginning Saturday (Sept 18).

"Those who are partially vaccinated are allowed to perform congregational prayers at mosques and surau according to the previous SOP, namely only 150 congregants for state mosque, kariah mosque (100 people) and surau (50 people).

"Apart from that, mosques or surau management must provide a special pra JOHOR BARU: Police have detained 14 people for partying at a bungalow in Taman Perling here on early Thursday (Sept 16).

Johor Baru North OCPD Asst Comm Rupiah Abd Wahid said the suspects, all Malaysians aged from 20 to 41, were arrested at around 2.30am.

ACP Rupiah said the bungalow was rented by a 41-year old man, the organiser of the party.

She said police also seized a variety of drugs believed to be ganja, ketamine and ecstasy.

ACP Rupiah said police issued a RM2,000 compound notice to the party or 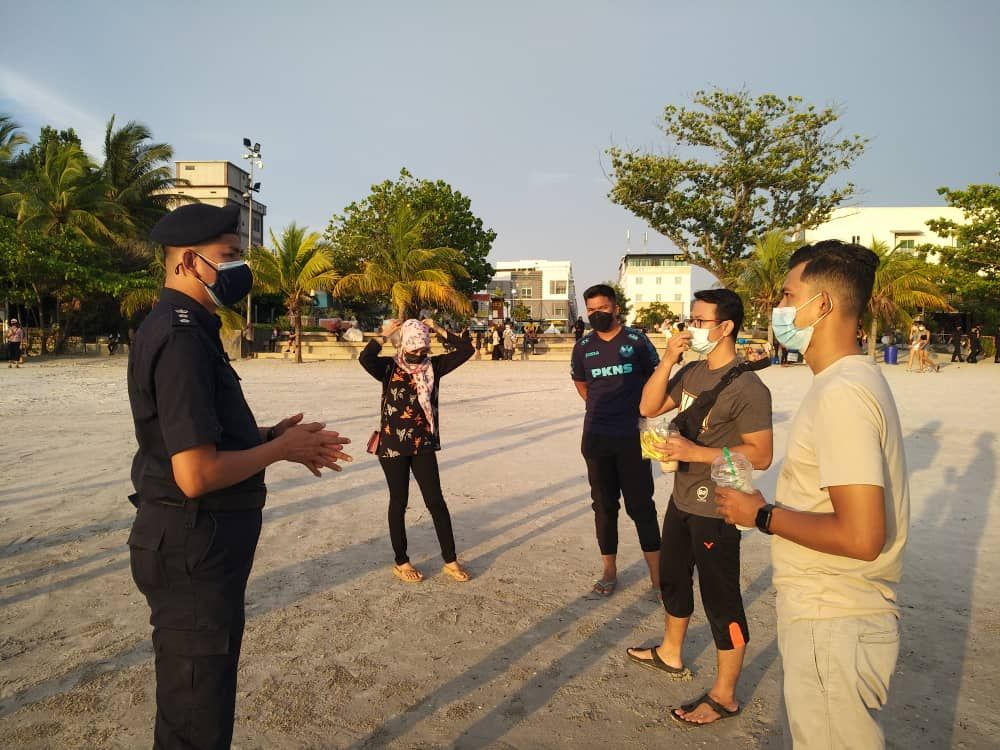 LANGKAWI: Not a single compound notice was issued here on Thursday (Sept 16), the first day this island resort reopened under the travel bubble scheme, says the police.

“So far, SOP compliance among the public at tourist attractions has been good,” he said during a SOP compliance operation at the popular Pantai Cenang area.

ACP Shariman said police will take a “softer approach” at the initial stage by advising tourists to keep the SOP in mind, but will not hesitate to act against those who violate the rules.

He said during this period, an