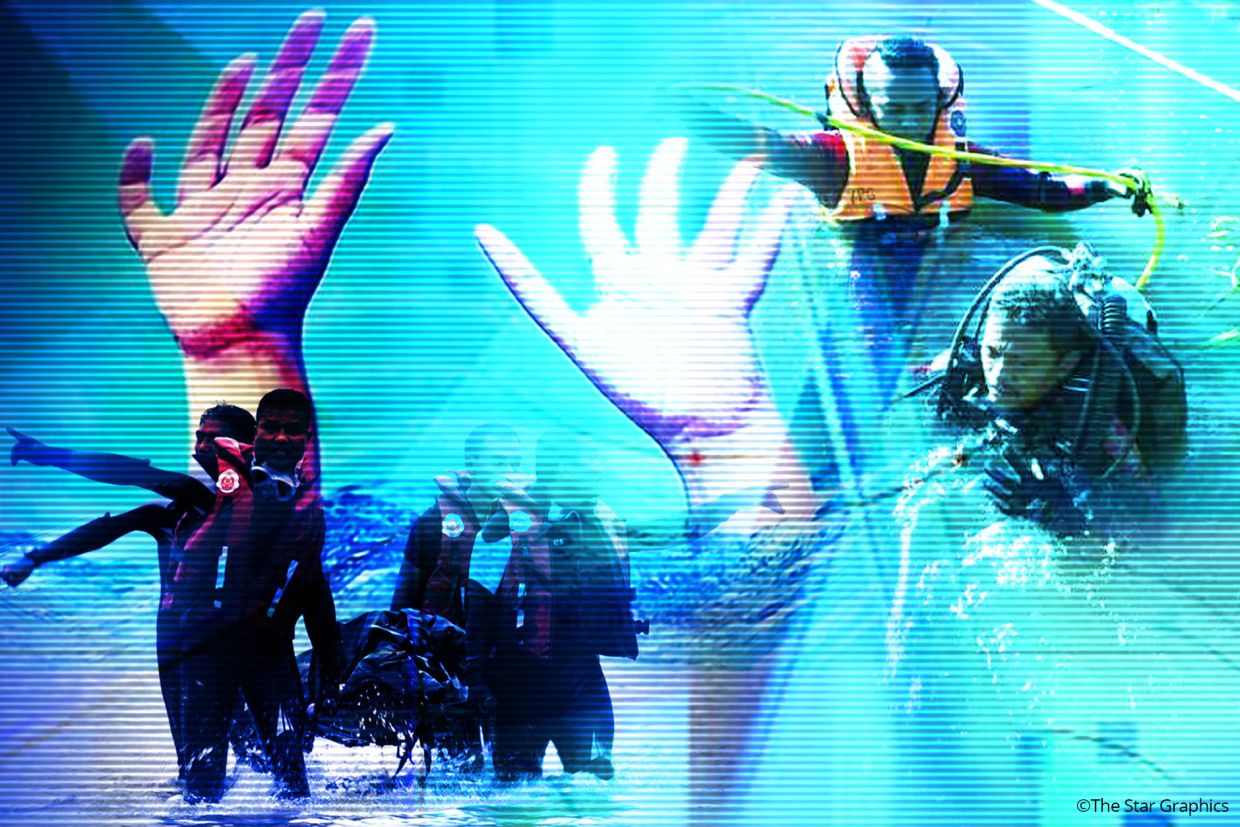 KUALA LUMPUR (Bernama): A man who attempted to help a friend who had slipped when taking a selfie in a dam area at the Kampung Pertak bridge, in Kuala Kubu Bharu, Selangor on Saturday (Sept 18) afternoon had been found drowned.

Selangor Fire and Rescue Department director Norazam Khamis said the body of the 19-year-old victim was found at about 6pm on Saturday evening.

Earlier, the department received a call at 3.54pm before firefighters from the Kuala Kubu Bharu Fire and Rescue Station rushed to the scene.

He said the 19-year-old victim was trying to save his friend who had slipped off the bridge while taking a selfie.

"His 20-year-old friend managed to swim to safety before the fire brigade arrived at the location, but the victim who jumpe

Since demonetisation was announced on 8 November, many detractors of the move have pointed out that it has affected the masses much more than the classes. But, perhaps, the classes are not as untouched as is being made out. Queues in front of ATMs have seen their share of VIPs …

Thursday, 19 January 2017 :  Karan Johar, whose biography An Unsuitable Boy, hit the stands a few days ago, is currently in Switzerland where he attended the World Economic Forum. The director was invited as a ‘cultural leader’ at the annual event, a first for a Bollywood celebrity. Also present …

Fala Chen is currently doing her Master’s Degree in acting in New York and has been sharing her school details online at times. Recently, she did not care about her goddess image and kept showing some gross and weird selfies. On Instagram, Fala uploaded a video clip of herself without …