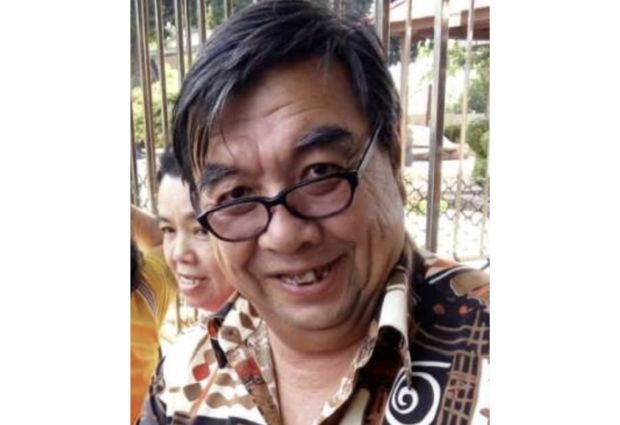 GEORGE TOWN: Veteran sports journalist Ronnie Oh passed away this morning due to a lung infection. He was 67.

His former colleague K.H.Ong, 67, said Oh was a rare breed of sports journalist who was very passionate about local and foreign football.

"For almost 30 years, we teamed up well covering sports in the northern states, from the 70s to the 90s. I will miss his cheekiness and laughter.

"He had helped states like Penang, Kedah and Perlis hire professional players in the early 1980s during the Malaysia semi-pro league," said Ong.