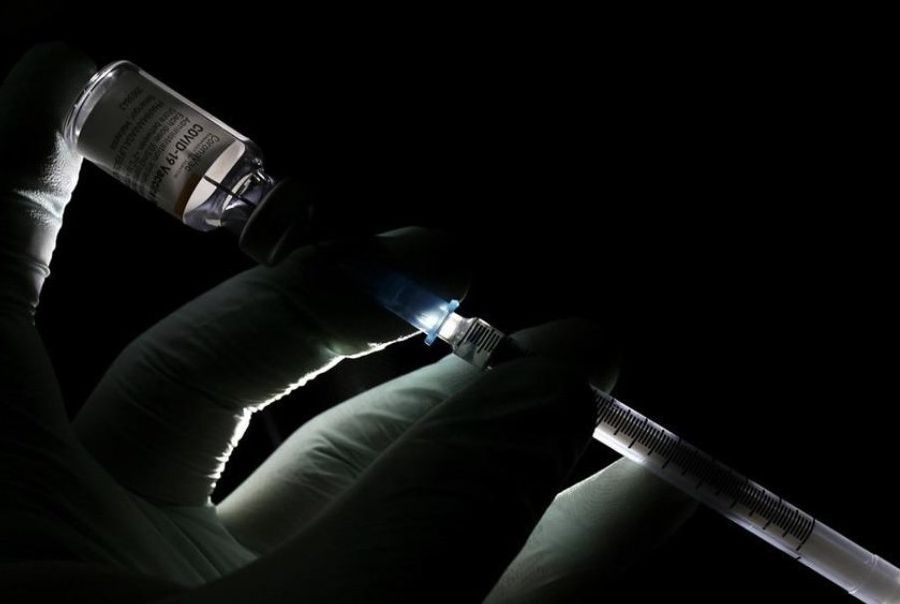 PUTRAJAYA: The number of civil servants who have yet to be vaccinated is small, with close to 98% of them having been inoculated, says the Public Service Department (PSD).

Nevertheless, it said the matter needed to be addressed and be given priority to boost the people’s confidence when dealing with public officers at government premises.

"Also, getting more civil servants to be vaccinated would enable government services to be fully operational based on phases under the National Recovery Plan," it said in a statement on Tuesday (Sept 21).

On statements made in relation to action to be taken against civil servants who refused to be inoculated, the PSD said measures could be taken by ministries and departments based on existing regulations to ensur