Apple iOS 15 is here, but it misses out on crucial features 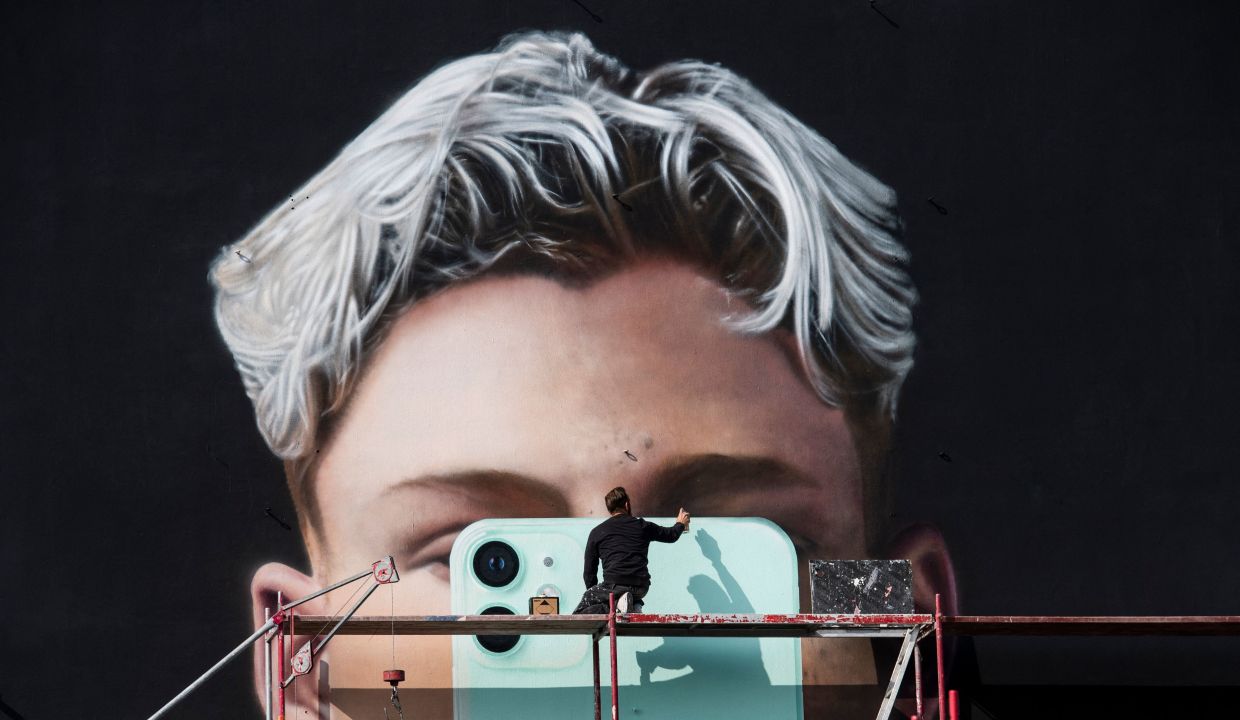 Apple announced iOS 15 and iPadOS 15 at its WWDC 21 a few months ago. Since then, it has rolled out several beta updates for the two operating systems.

Recently, Apple rolled out stable updates for iOS 15 and iPadOS 15. While they come with a slew of new updates, there are some features that are yet to make their way to the users. The iPhones and iPads miss out on features such as SharePlay, improved AirPod Find My support, Universal Control, and more. While the Universal Control is yet to roll out on the iPhones, the other features are missing from both iPhones and iPads.

The Verge reports that it looked through Apple's product pages for each OS to find the features that have yet to show up on iPhones and iPads. They found several missing features. One of th