Facial recognition can be used to track disease in cows The technology that allows computers to recognise people can also recognise some animals.

Researchers and companies around the world have developed software that works on bears, fish and lions. Closer to home, a Kansas City, Missouri, company worked with researchers at Kansas State University to develop a facial recognition app for cattle.

CattleTracs is designed to trace cattle diseases. Ranchers take a photo of their cattle, and the app records the GPS coordinates of the photo. Researchers then use that information to identify cattle that may be infected if an outbreak were to occur.

"If you have a disease outbreak and there's a sick animal, you can see if that animal is in the database and then tell where it had been before if it was ent 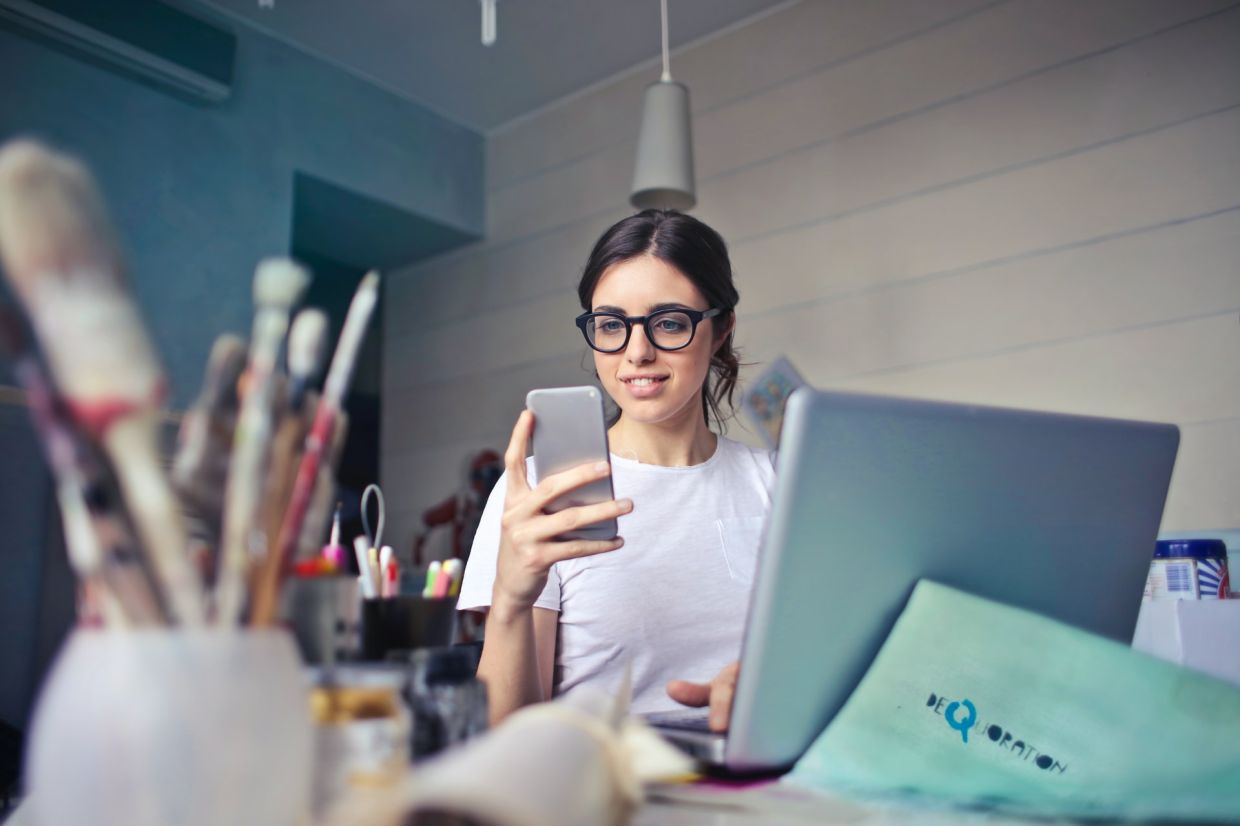 The first WhatsApp feature will allow users' chats to be securely backed up to the cloud, while the latter will allow users to use WhatsApp on multiple devices, including WhatsApp Desktop, WhatsApp Web, and on a Portal device. We recently reported that WhatsApp was rolling out the multi-device beta testing for the upcoming feature to iOS users on the stable (non-beta) channel.

While the Facebook-owned company still has to iron out bugs and issues with the WhatsApp multi-device support before it is rolled out to users, the arrival of the beta WASHINGTON: The global dominance of tech giants serves as a convenient online chokepoint for authoritarian governments to crack down on dissent or rig elections, critics of Apple and Google said Friday.

The companies were facing international outrage after pulling a Russian opposition voting app off their online marketplaces in response to authorities’ escalating pressure, including arrest threats.

Google and Apple, whose operating systems run on 99% of the world’s smartphones, have a stranglehold on the markets for the applications that allow users to do everything from watch movies to hail a ride. Tencent Holdings Ltd allowed users of its main WeChat social media service to link to rivals’ content for the first time in years, taking initial steps to comply with Beijing’s call to dismantle walls around platforms run by the country’s online giants.

From Friday, users who upgrade to the latest version of the messaging service can access external services such as Alibaba Group Holding Ltd’s Taobao online mall or ByteDance Ltd’s video app Douyin, both of which were previously walled off from WeChat’s billion-plus members. That applies however only to one-on-one messaging, not group chats nor Facebook-like Moments pages.

While it’s unclear whether the social giant has opened up more of its scores of online services, it’s a major step for Te PETALING JAYA: The Malaysian Communications and Multimedia Commission (MCMC) is inviting public feedback on the development of a National Mobile Application or super app.

MCMC in a statement today (Sept 17) said the National Mobile Application is being planned by the government as a one-stop centre for users to access online services from both the digital government and selected private sectors. Adobe Inc, Sony Innovation Fund and Hearst Ventures participated in the financing for Truepic, which quadrupled revenue in 2020 from more than 100 enterprise customers. The company, whose clients include Equifax Inc and Ford Motor Co, will use the capital to expand globally and across industries from banking and cars to online commerce.

Founded in 2015, Truepic offers systems to ensure photos haven’t been manipulated between capture and delivery. Companies can integrate its camera into their apps, helping them collect documentation or other visual evidence from user Google Maps speed limit warning: Driving a vehicle is not a challenging task, and is a skill that gets better with practice. However, while driving, it is important to keep an eye on the road signs that inform you of various rules, such as parking schedules, repair work, as well as speed limits.

In most countries, exceeding the speed limit is a punishable offence, and can land you in trouble. Keeping an eye on the speedometer and the speed limits on each road is an absolute must, but drivers can also use their smartphones and Google Maps to access speed limit warnings on their phone.

Offered by Google as part of the app, the Google Maps Speed Limit warning feature is designed to inform users about their current speed which can be shown on their phone scree