Ongkili: Any new deal for Sabah, Sarawak must use MA63 as foundational reference point 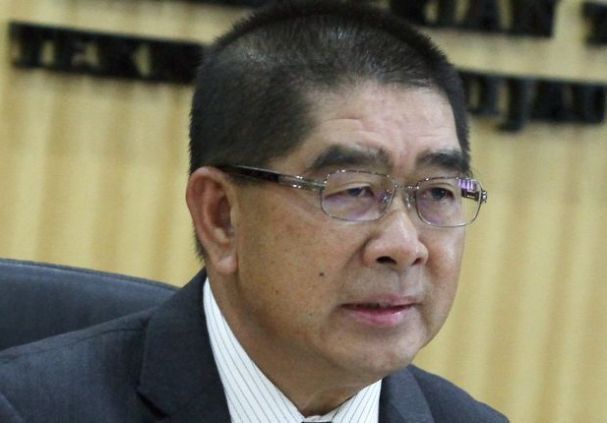 The Minister in the Prime Minister's Department (Sabah and Sarawak Affairs) said that without MA63, there would not be a foundational reference point and basis to discuss issues that could benefit both Sabah and Sarawak.

"We must understand that the MA63 and the Malaysia Act was also tabled in the house of commons - the Parliament, as well as the Sabah and Sarawak state legislative assemblies," he said.

"If we want to establish a new agreement, it needs to be tabled in Parliament and both assemblies for approval," Ongkili explained in response to