At a meeting with Ismail Sabri at Parliament on Monday (Sept 20), she declared her support on anti-party-hopping initiatives and other Parliamentary reforms.

"I'm confident that the Sacking of Members of Parliament Bill 2021, which I proposed is in line with the spirit of the Prime Minister's Malaysian Family concept," she told the media later.

On behalf of the Pengerang Umno division, Azalina also congratulated Ismail Sabri on his appointment as the country's ninth prime minister. 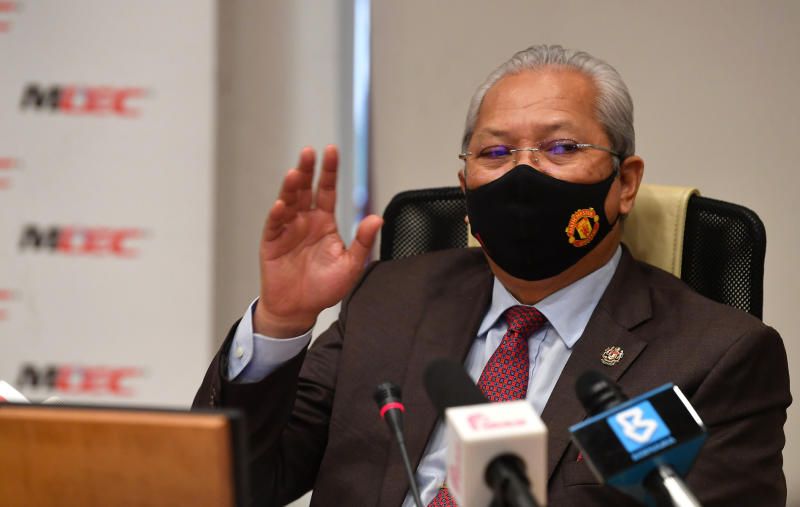 KUALA LUMPUR (Bernama): A document regarding the interpretation of the Malaysian Family philosophy will be issued by the Prime Minister’s Department and Information Department soon, Communications and Multimedia Minister Tan Sri Annuar Musa (pic) said.

In making his first appearance on the ‘Bersama Annuar’ programme on Twitter Spaces carried out by Bernama on Friday (Sept 17) night, he said the documentation was aimed at providing a greater understanding about the Malaysian Family philosophy for Malaysians.

"In general, the Malaysian Family is an approach taken by the Prime Minister to evoke the feelings of togetherness, patriotic spirit and concern among us.

"Not only (between) the government and citizens but also (between) ordinary