Freeze on foreign workers, including domestic workers, to be extended until Dec 31 PETALING JAYA: The freeze on foreign workers, including domestic workers, will be extended until Dec 31, says Datuk Seri M. Saravanan.

The Human Resources Minister said any decision to bring in foreign workers including domestic workers would be announced by the government after a discussion with the ministry, National Security Council and the other relevant ministries.

"I urge and advise private employment agencies that are registered and have been given licences by us to not make any statements or advertisements that will confuse employers regarding the entry of domestic workers from source countries," he said in a statement on Sunday (Sept 19).

Saravanan noted that the majority of domestic workers in the country were from Indonesia, adding that t 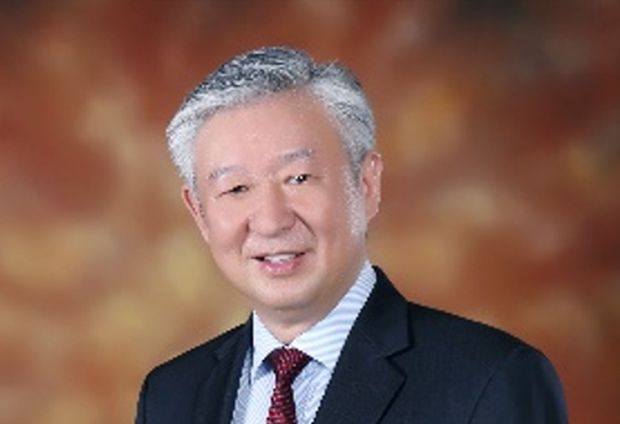 PETALING JAYA: The Human Resources Ministry’s move in identifying a large capacity isolation centre near the airport to facilitate the entry of foreign workers is a step in the right direction, says the Associated Chinese Chambers of Commerce and Industry of Malaysia (ACCCIM).

"ACCCIM welcomes Human Resources Minister Datuk Seri M. Saravanan’s announcement that the ministry was drawing up the standard operating procedures and identifying an isolation centre near the Kuala Lumpur International Airport (KLIA) to facilitate the entry of foreign workers.

"This move will be a relief to the plantation sector, as shortages of wor