Football: Partiban finds wind beneath his wings in KL 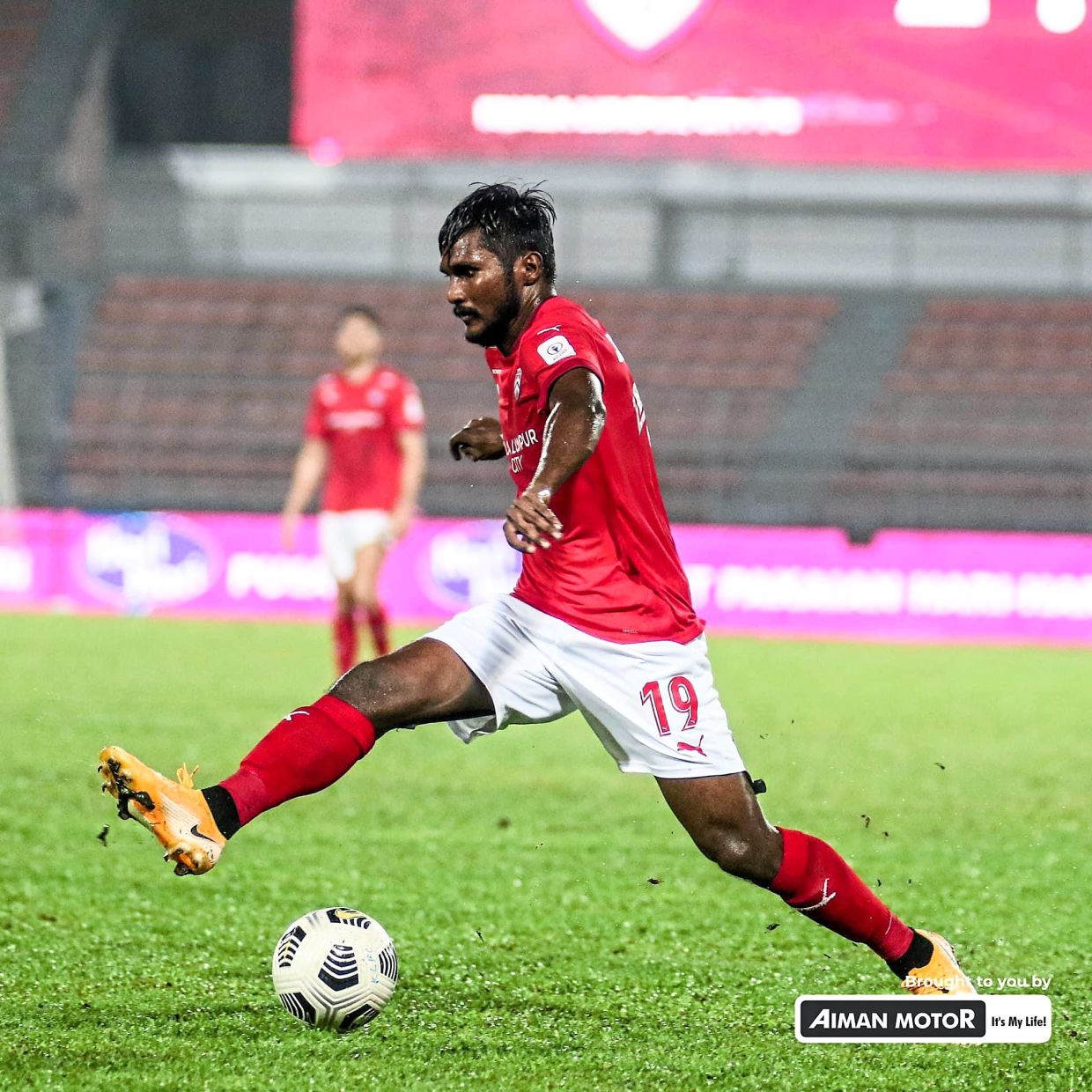 PETALING JAYA: From a winger with clipped wings at Perak to a City Boy now ready to take flight in the Malaysia Cup.

Things are looking up for J. Partiban after he left his state club Perak during the second transfer window, due to the Seladang’s failure to pay his wages on time, to join Kuala Lumpur.

With no more salary worries, the 28-year-old Partiban is a stable man enjoying his football again.

That security will help him tremendously to focus on helping KL make an impact in the Malaysia Cup competition starting on Friday.

The City Boys, who have won the Cup three times, are in Group A with Pahang, Penang and the second-placed Premier League team (yet to be confirmed). Deputy Federal Territories Minister Datuk Seri Jalaluddin Alias said the initiative would help facilitate and speed up the delivery of food and parcels by the riders.

"We already have a pioneer Green Zone area at Menara Dewan Bandaraya Kuala Lumpur that can be used by delivery riders.

"In addition, I have also discussed with the Kuala Lumpur mayor to implement this project immediately at 10 other areas, including in front of Pavillion, the Petronas Twin Towers (KLCC) in Jalan Ampang, and Sunway Putra,” he told reporters after a community event

‘Influential’ Babes Invited To Epic Party in Malaysia: Here’s are The List Who Made it

The year is set to end with a bang for some clubbers in Malaysia. The Coverage will throw a massive party on Dec 14 with who they have described as 100 of Malaysia’s ‘most influential women’. Named The Coverage Award Night, the event taking place at Play Club in Kuala …

KUALA LUMPUR – Gymnastics squad 2017 SEA Games so tasteful of the times when targeting ten gold medals from 25 events contested in the Games in Kuala Lumpur from 19 to 31 August next year. Compared to only three were able to take home the gold of the Games in …

SUSPENSION IF NOT FIT

KUALA LUMPUR – The national badminton tournament will be suspended if they fail to pass three physical tests to be conducted Badminton Association of Malaysia (BAM) in collaboration with the National Sports Institute (ISN). BAM deputy president Datuk Seri Mohamad Norza Zakaria said the matter was, however, will be communicated …

Ben Leong is on hot streak. Having won three titles in his last three starts, the Malaysian pro has got the Asian Tour card in his sights when he tees off in the Indonesia Open golf tournament at the Pondok Indah Golf Course in Jakarta on Thursday. He has …