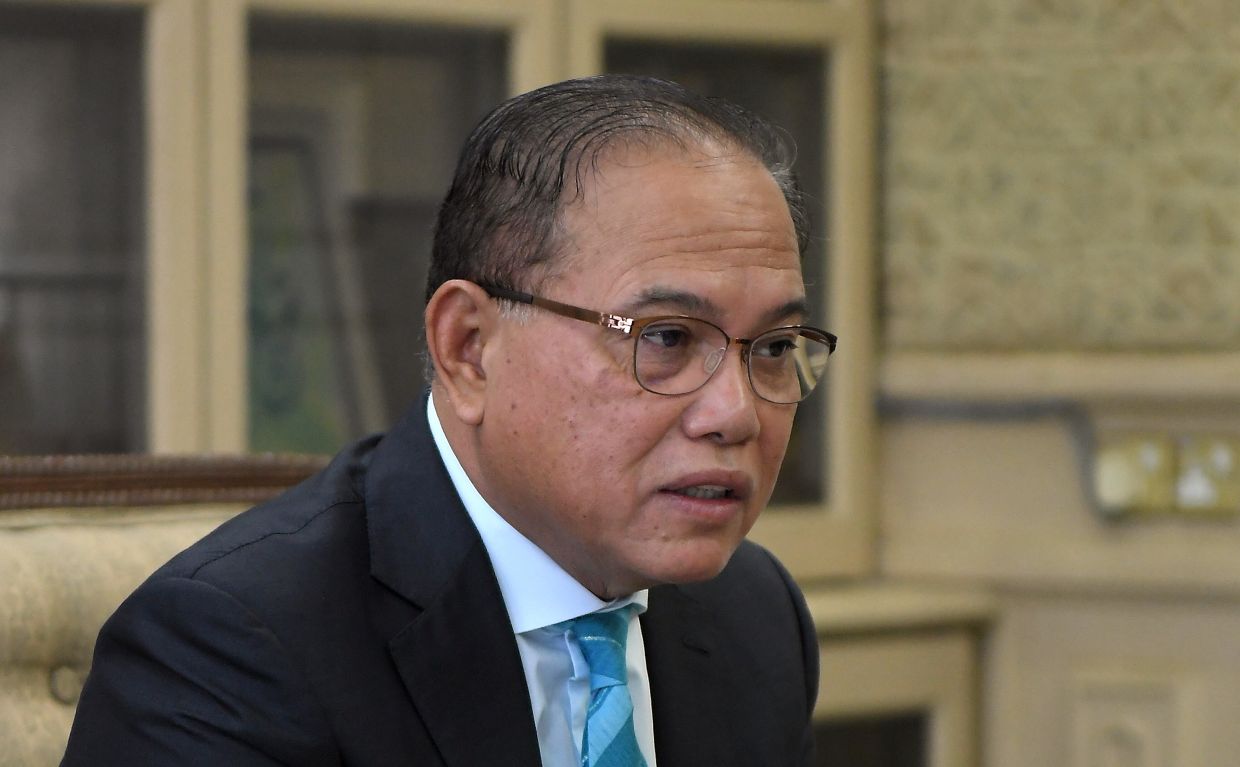 He said it was regrettable that there were several posts on social media linking the landslide that caused the closure of Jalan Simpang Pulai-Blue Valley to the district.

"The landslide occurred at KM43.95 of Jalan Simpang Pulai-Blue Valley, which is in the Kinta district, Perak, due to slope failure. As a result, the route is completely closed since Saturday.

"It is also regrettable that there is a video on social media of a mud flood that allegedly happened in Cameron Highlands when it actually occurred elsewhere," said Wan Rosdy.

It was reported that a