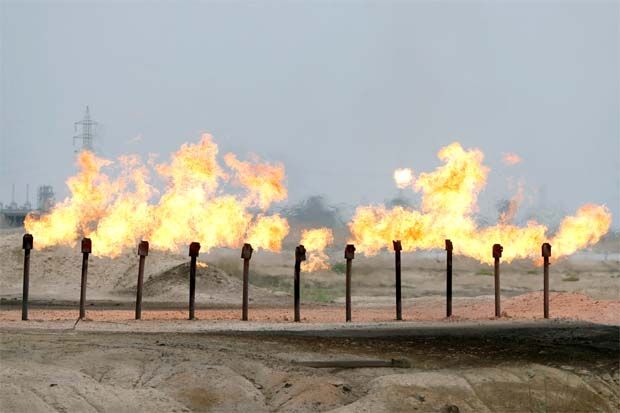 NEW YORK,: Oil prices fell on Friday as energy companies in the U.S. Gulf of Mexico restarted production after back-to-back hurricanes in the region shut output.

Tuesday, 19 September 2017 :  The eye of Category 5 hurricane Maria is moving over the Caribbean island of Dominica and is expected to approach the Virgin Islands and Puerto Rico by Tuesday night and Wednesday, the U.S. National Hurricane Center said on Monday. “Maria is moving toward the west-northwest …

Wednesday, 13 September 2017 :  While the Caribbean is still reeling in the wake of Hurricane Irma, thousands of good Samaritans are coming to the rescue of their neighbors – and the stranded animals and wildlife. MSNBC reporter Kerry Sanders became a firsthand example of this spirit after he helped …

Monday, 28 August 2017 :  The most powerful hurricane to hit the U.S. state of Texas in more than 50 years moved slowly inland on Saturday, dumping torrential rain expected to cause catastrophic flooding after battering the coast with 130 miles per hour winds. Texas utility companies said nearly a …

Tropical storm Harvey heads for Texas and could become hurricane

Friday, 25 August 2017 :  The Texas Gulf Coast was bracing for Tropical Storm Harvey to make landfall by Friday, bringing with it powerful winds, torrential rains and the possibility that it could strengthen into a hurricane. Harvey was about 370 miles (595 km) southeast of Port Mansfield, Texas, by …

MANILA- A typhoon slammed into central Philippines late on Sunday, bringing strong winds and heavy rains and cutting off power, but there were no immediate reports of casualties, weather officials and radio reports said. Around 218,000 people fled to evacuation centers after authorities warned of storm surges and flooding in …